Wandsworth, Britain's largest prison and also rated as one of the worst, has over 1400 inmates and is a Class B prison meant for criminals who are not considered as 'high risk.' 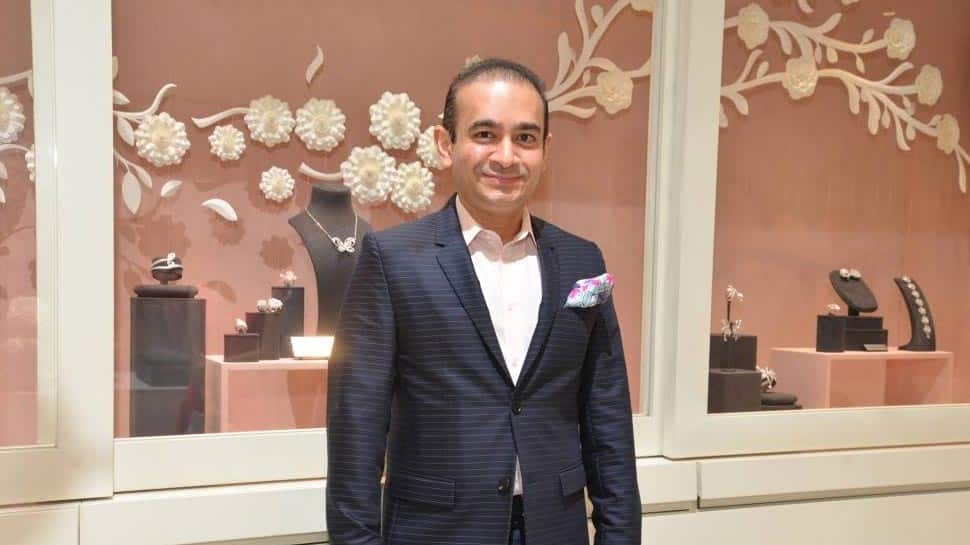 From almost blinding opulence and a glitzy lifestyle to the dark cells of Wandsworth prison, life has turned on its head for fugitive jeweller Nirav Modi who now finds himself in a jail that is infamous for being 'Britain's worst.'

Nirav, a key suspect in the Rs 13,000 crore PNB loan scam, was arrested by the Scotland Yard on Wednesday. His bail application was denied later in the day and was remanded to police custody till March 29. The 48-year-old was then taken to Her Majesty's Prison (HMP) Wandsworth where he has reportedly been given a solitary cell.

A cell to himself in one of Britain's most infamous prisons is of microscopic consolation to a man accustomed to majestic villas, flashy diamonds and ostrich-hide jackets.

Wandsworth, UK's largest prison, has repeatedly made the news for its strict rules and regulations, often bordering on being unforgiving to inmates. The Guardian reported in 2013 that inspections here have revealed that inmates are dealt with extremely sternly with hardened criminals often locked up for 22 hours in a day. Weekends are even worse.

Many of the inmates were found with injury marks.

It was also reported that the staff at Wandsworth - and not the management - maintain an iron hand over daily proceedings here. Just last month, the prison was in a state of lockdown after a prisoner escaped.

In addition to all of these, UK's Standard reported that there is a brewing drug menace.

It is perhaps important to note here that the prison houses some of the deadliest criminals and terror suspects in UK, and Nirav is unlikely to be anywhere close to the wing reserved for such individuals. Nonetheless, just being an inmate of Wandsworth prison proves that Nirav's punishment for charges against him may have already begun even as Indian authorities work overtime for his extradition.