IIT-Bombay, IIT-Delhi and IISc (Bangalore) are among the top 200 universities in the world. 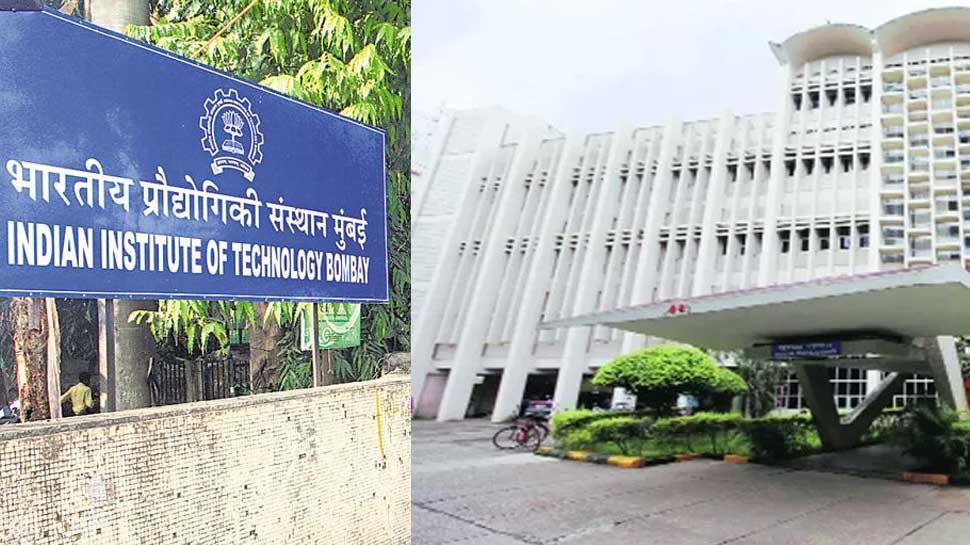 NEW DELHI: Despite significant improvement in the educational sector, no Indian University has been able to make it to the global list of 100 top universities prepared by global higher education consultancy Quacquarelli Symonds (QS).

Top Indian educational institutions like IIT-Bombay, IIT-Delhi and IISc (Bangalore) are placed among the top 200 universities in the world.

IIT-Bombay has emerged as the country’s best university for the second consecutive year, rising ten places in the 2019 QS World University Rankings.

Besides, twenty-three Indian institutes feature in the sixteenth edition of the QS World University Rankings this time. Four out of the 23 Indian institutes have significantly improved their position, while seven dropped in the rank, as compared to last year.

OP Jindal Global is the only new entrant from India to the QS World University Rankings this year.

Significant improvement in its research performance has been attributed to the rise in the world ranking of IIT-Bombay.

Interestingly, the IISc Bangalore has achieved the world’s second-best score for research impact, adjusted for faculty size. The institute has achieved a perfect score of 100/100 for QS’s Citations per Faculty metric and is also the first Indian institution ever to see its research cited more than 100,000 times in a five-year period.

Globally, Massachusetts Institute of Technology (MIT) followed by Standford University and Harvard University are among the three top-ranking 100 universities in the world.

The MIT holds the top spot for the eighth consecutive year in the world ranking of universities produced by global higher education consultancy Quacquarelli Symonds (QS).

The National University of Singapore and Nanyang Technological University (both ranked 11th) have been ranked as Asia’s top universities, according to the QS World University Rankings.

QS world ranking of 1000 universities is based on a number of parameters, which includes academic standing, graduate employability, student-staff ratio, research impact, and internationalization.

Live Updates: PM Modi to set up panel on 'one nation, one election' proposal