Delhi Deputy Chief Minister Manish Sisodia informed that the AQI levels in the city have improved significantly and claimed that the second day of the Odd-Even drive was a success. 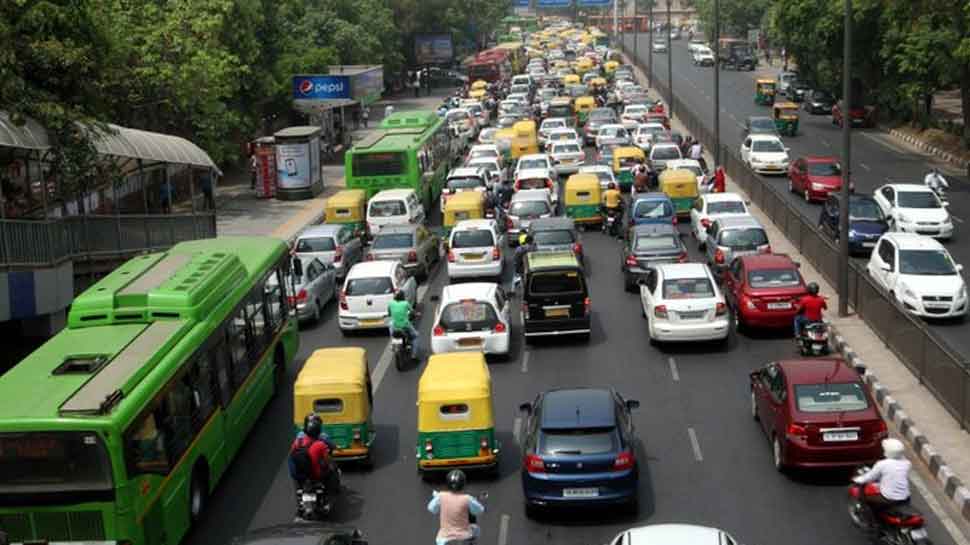 Addressing a press conference Sisodia informed that the AQI levels in the city have improved significantly and claimed that the second day of the Odd-Even drive was a success.

"The AQI has improved significantly since Monday. At 3 p.m. the PM 2.5 AQI was 58, the PM 10 AQI has been recorded at 139 in Delhi on Tuesday. The quality of air has improved drastically. The smoke over the capital has also been reducing day by day," Sisodia said.

He said that the environment experts of the Delhi government are also in constant touch with the weather officials to have consistent information about weather conditions of the capital.

"I believe that the states of Haryana and Punjab have also reduced stubble burning after the Supreme Court order on Monday. The people of Delhi are following the Odd-Even scheme in a restricted manner. The number of challans issued on Tuesday have increased. People were laid off with a warning on Monday since it was the first day of the Odd-Even implementation. 384 challans have been issued till afternoon on Tuesday," he added.

Sisodia said that the implementation of the Odd-Even scheme has also solved the problem of traffic congestion on the roads, and the on-road cars are taking less time to travel from one destination to another, thereby reducing pollution in the national capital.

Sisodia also slammed the opposition for their remarks on AAP MLAs and for politicising the issue of stubble burning.

Reacting on the remarks of BJP leaders Vijay Goel and Parvesh Verma that the AAP MLAs in Punjab were involved in stubble burning, while the AAP leaders in Delhi are opposing it, Sisodia said that the BJP should know the real cause and then claim anything to the media.

"SAFAR itself has said that the pollution in Delhi comprises of 46 per cent smoke from stubble burning in the neighbouring states. What is the basis of their claim?" Sisodia asked.

Goel and Verma had said that while the AAP has been blaming stubble burning for the spike in pollution levels in Delhi, the Punjab leaders of AAP were involved in farm fire. Goel said the Aam Aadmi Party has 19 MLAs in Punjab who are "openly supporting stubble-burning".

They said that AAP`s former President, Sukhpal Singh Khaira, had himself burnt stubble on camera in Ludhiana in Punjab. "This was widely covered by newspapers as well. However, no action was taken against him," they told media.