Rattled by the surgical strike carried out by Indian Air Force on terrorist training camps in Balakot, Pakistan has decided to procure Chinese unmanned aerial vehicle (UAV) called the Rainbow CH-4 and CH5. 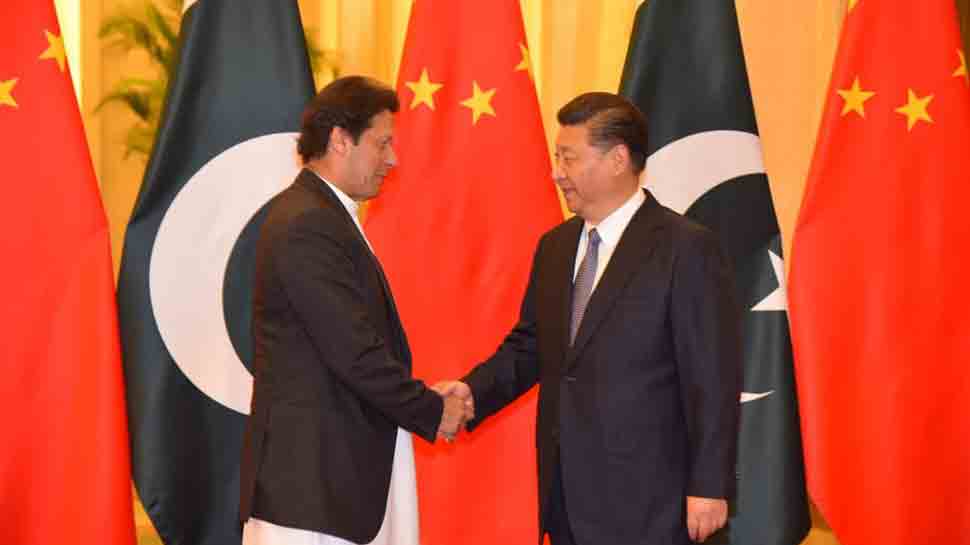 New Delhi: In the aftermath of the growing international pressure on Pakistan to rein in Islamist groups active on its soil, China has decided to come in support of its 'all-weather ally'. As per a report, China will sell long-range technically-advanced drones 'Rainbow' to Pakistan.

According to the intelligence agency's report, Pakistan has decided to increase the number of drones in Pakistan-occupied Kashmir so that they can increase the surveillance on the international border including the Line of Control.

According to an official from Defence Ministry, Pakistan, with the help of these drones, can invade the air space in India and hit a target,

In February, the Defence Ministry had approved 54 Israeli HAROP attack drones for Indian Air Force which can crash into high-value enemy military targets to destroy them completely. The IAF has an inventory of around 110 of such drones which have been renamed as P-4. But Pakistan did not have any long-range combatting drone until now.