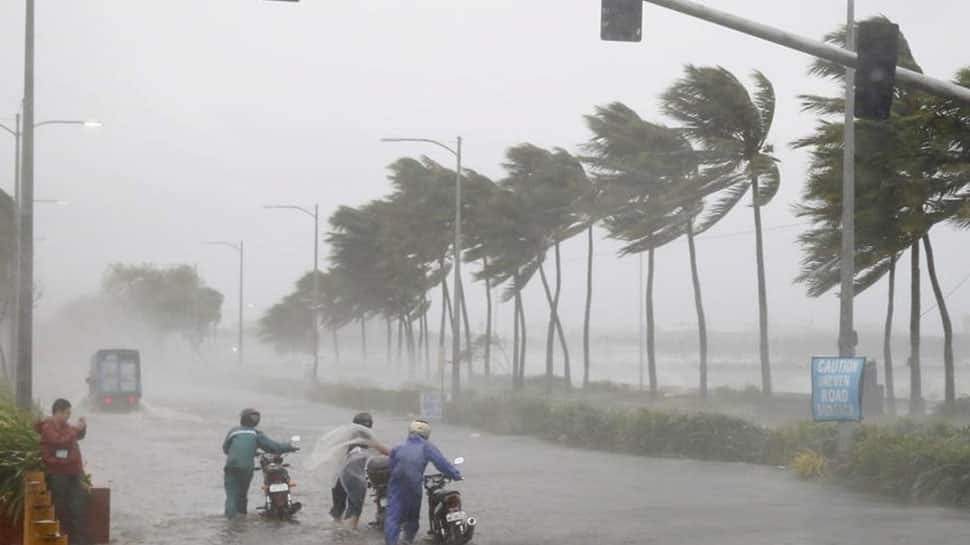 In the meeting, after reviewing the emerging situation, PM instructed senior officers of the central government to maintain close coordination with officers of the affected states. He also asked them to ensure preventive measures, and also to take effective steps for relief and rescue operations, as required.

Cyclone Fani is expected to hit the coast of Odisha on Friday and several coastal districts in the state as well as in West Bengal, Andhra Pradesh and Tamil Nadu could witness heavy to very heavy rainfall accompanied by winds with triple-digit speeds.

Nearly eight lakh people are being evacuated from low-lying areas of the state as a precautionary measure.

East Coast Railway said that as many as four trains have been cancelled while another three have been diverted due as precautionary measures in the wake of Cyclone Fani.