Congress leader Ajeet Sharma has said that PM Modi should take the first vaccine shot in order to instil confidence in the minds of the people of the country. 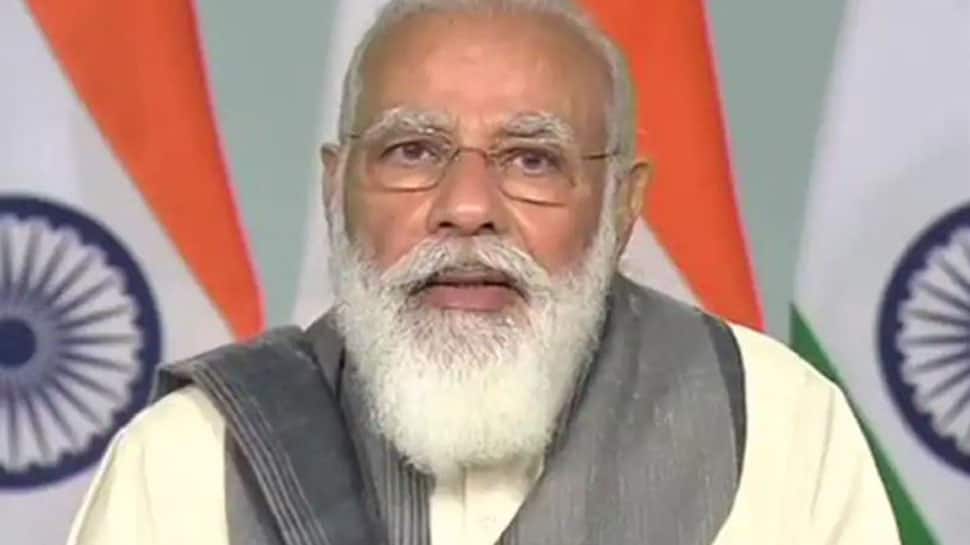 A political slugfest has started after the country's drugs regulator DCGI on Sunday approved Bharat Biotech's 'Covaxin' for restricted emergency use against coronavirus with several Congress leaders raising questions over DCGI's decision to allow the restricted use of Covaxin without the completion of its phase 3 trials.

Bihar Congress leader and MLA Ajeet Sharma on Monday (January 4) sparked any political row by demanding that Prime Minister Narendra Modi should take the first vaccine shot in order to instil confidence in the minds of the people of the country.

Ajeet Sharma said that PM Modi must emulate Russian President Vladimir Putin and US President-elect Joe Biden, who took the vaccine shot publicly to earn the confidence of the people and take the first vaccine shot.

"We are delighted to have got two vaccines in the new year but there is also doubt among people about this. In order to remove this doubt, head of state in Russia and America have won people's confidence by taking the first vaccine shot, I believe that Prime Minister Narendra Modi and the senior-most BJP leader should win the trust of the people by taking the first vaccine shot," Ajit Sharma said.

Ajeet Sharma also slammed the BJP for trying to take credit of the vaccines developed by Serum Institute and Bharat Biotech. He added that the BJP leaders must not forget that Serum Institute of India and Bharat Biotech, which have prepared the vaccine, were established during Congress regime and the party should also get credit for the development of these vaccines.

"After the vaccine approval, the BJP is celebrating but the Congress should also get due credit because it was during the Congress tenure that these two companies, which have prepared the coronavirus vaccine were set up," Ajeet Sharma said.

AP EAMCET allotment result 2020 out on apeamcet.nic.in, here’s how to check online