The Principal Secretary to Prime Minister has reviewed the grave situation of severe air pollution in Delhi, it`s adjoining NCR region and other parts of North India on Sunday. 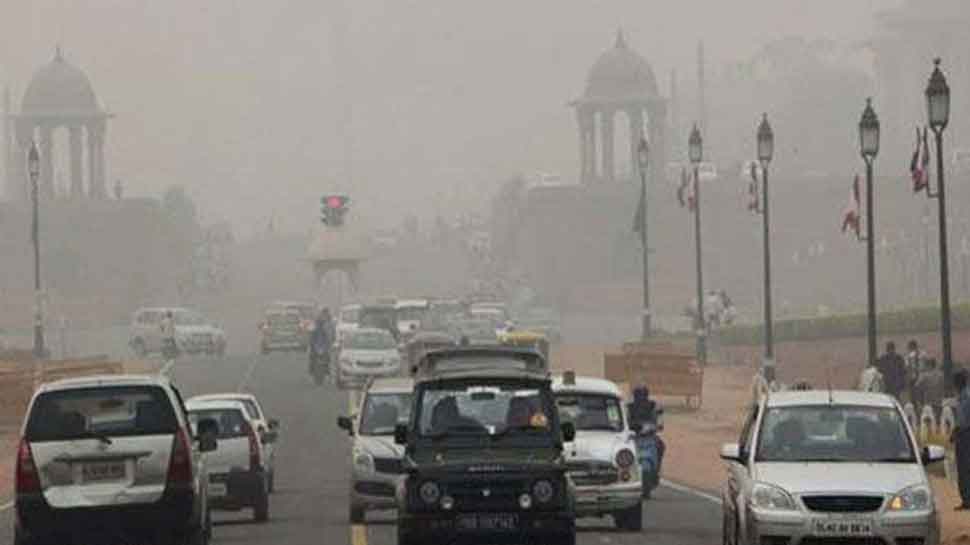 New Delhi: The Principal Secretary to Prime Minister has reviewed the grave situation of severe air pollution in Delhi, it`s adjoining NCR region and other parts of North India on Sunday.

P.K. Mishra, on Sunday reviewed at a high-level meeting, the situation arising out of severe air pollution. Senior officials from the States of Punjab, Haryana and Delhi - the three states most affected, joined the meeting through video conferencing.

The Cabinet Secretary Rajiv Goba will monitor the situation with these States on a daily basis and instruct necessary actions, to facilitate a better coordination. The three states are ruled by different political parties which resulted in a lot of politicking and blame game.

Chief Secretaries of these States have been asked to monitor the situation right at the district level in their respective States, on a 24x7 basis.

This is the first of its kind emergency intervention that has taken place this season with unprecedented air pollution which hovered over 625 AQI in over all Delhi on Sunday and hitting the 999 mark at parts of the national capital like Bawana. The capital woke up to thick layers of smog and near zero visibility that forced diversion of many flights to Delhi airport on Sunday.

Interestingly, the much needed move came on a day the Aam Aadmi Party held a press conference demanding an answer from the union environment minister Prakash Javadekar in "next one hour" on when he intends to convene an emergency meeting of state environment ministers of North Indian states.

This move also comes in the backdrop of Punjab CM Captain Amarinder Singh writing to PM on Saturday, asking him to intervene.