Priya Dutt has cited factions within the Mumbai unit of the Congress party as the reason for her decision. 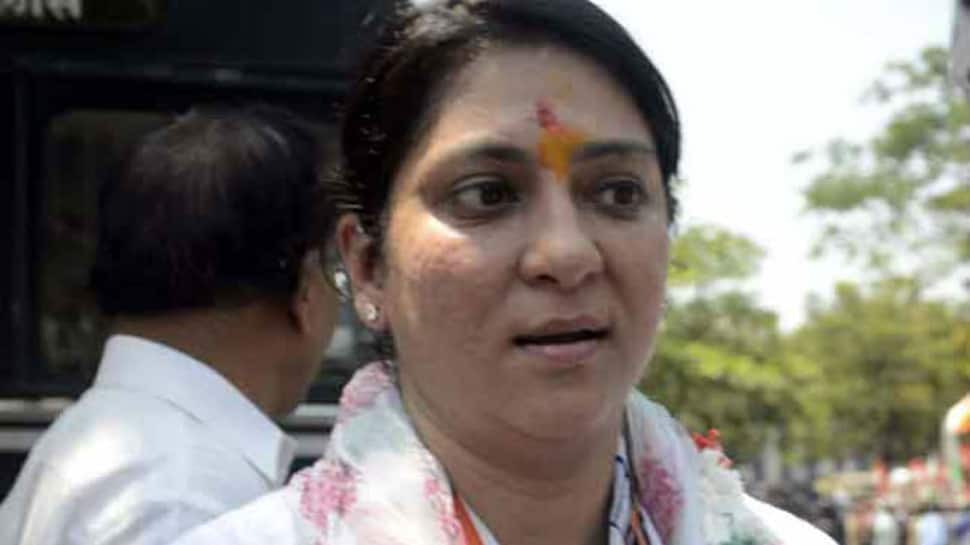 According to sources, Priya Dutt, daughter of actor-turned-politician late Sunil Dutt, has cited factions within the Mumbai unit of the Congress party as the reason for her decision.

This is not the first instance when the former Congress MP has raised questions on the functioning of the party. After the party’s poll debacle in Uttar Pradesh Assembly elections in 2017, Priya Dutt had said that the Congress suffered from “autoimmune disease”.

“Cong has shown repeatedly thatit suffers from an autoimmune disease Cong destroys Cong we need to be treated from within to be healthy again,” she had written on microblogging site Twitter.

She had, however, lauded Rahul Gandhi, who was then the vice president of the Congress party, calling him “a good leader”, who was “trying to lead the party in a certain direction”.

After the results of the 2014 Lok Sabha election were declared, Priya Dutt was among the Congress leaders who had criticised the then team of Rahul Gandhi. Along with Raj Babbar and Satyavrat Chaturvedi, Priya Dutt had blamed Rahul Gandhi’s team, claiming that they did not have electoral experience. She had demanded “bigger role” for those in the Congress who were chosen by people.

In September 2018, she was relieved by the Congress leadership of her responsibilities as the secretary of All India Congress Committee. She was informed about the same through an official letter sent by veteran Congress leader Ashok Gehlot.

Sharing the letter on Twitter, Priya Dutt had written, “I recieved a letter relieving me of my duties as secretary AICC, I am very Thank full and extremely grateful to Mrs Gandhi and Rahulji to have given me this opportunity to serve the party for all these years. I thank all my colleagues in AICC for their  help and guidance.”

UP Police deputes over 20,000 teetotaller and vegetarian cops for Kumbh Mela in Prayagraj