The agitating farmers rejected Centre's offer for talks calling it 'conditional', have made these eight demands. 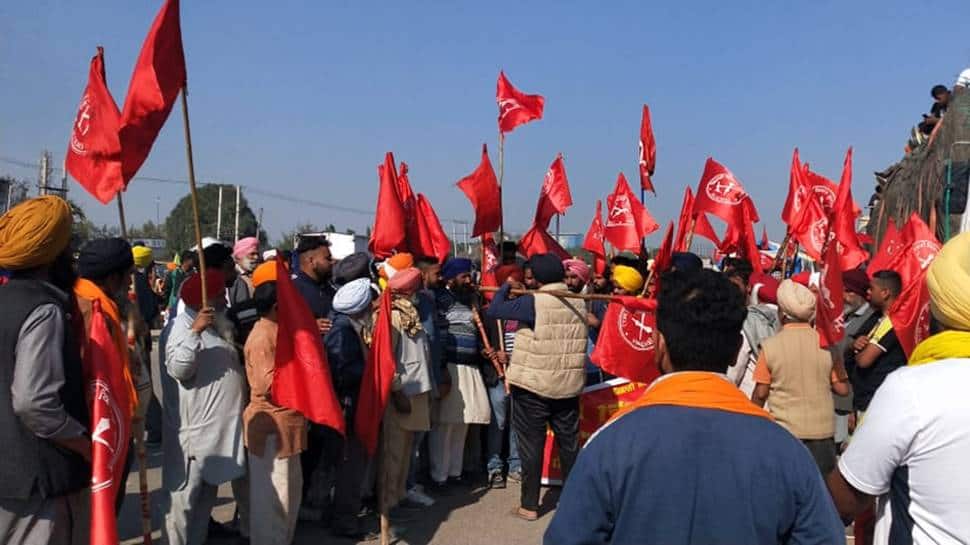 New Delhi: The farmers who have been on a protest since Thursday, rejected Centre's proposal to shift their agitation to Delhi`s Burari ground and to lift the blockade at the borders. The farmers on Sunday said that the offer of talks is conditional and they will not move to Burari.

Bharatiya Kisan Union (BKU) leader Rakesh Tikait too have decided to stay at Uttar Pradesh's Ghazipur border. "We will not leave this spot. We will not move to Burari. The Centre should come forward and listen to the farmers," he was quoted as saying by  IANS.

The farmers called the three laws as 'anti-farmer and demanded that the three farm laws be revoked. Also, they demanded the electricity act and one other ordinance be taken back. Another demand is to release all the farmers detained. The farmers have asked that the states be given their rights, and demand that oil prices be controlled.

As the farmers continued to protest at Singhu, Tikri and Ghazipur entry/exit points on the Delhi-Chandigarh, Delhi-Bahadurgarh and Delhi-Uttar Pradesh routes respectively, more and more numbers farmers are arriving at the spots and joining their agitation.

Currently all five highways leading to Delhi are blocked.

Though there was no clear roadmap, the farmers, belonging to multiple groups, including 30 from Punjab, appeared clear in their resolve. Most of the farmers are from Punjab and Haryana but have been joined by farmers from Madhya Pradesh, Uttar Pradesh and Rajasthan too.

Earlier, Union Home Minister Amit Shah appealed to the farmers to shift to the Burari ground and said the Centre is ready to hold discussions with them as soon as they move to the designated place.

He said a delegation of the farmers has been invited for discussion on December 3, adding now that some of their unions have demanded that talks be held immediately, the central government is ready to do so as soon as the protestors shift to the ground in Burari.

Meanwhile, Prime Minister Narendra Modi on Sunday asserted that he was committed to the welfare of hardworking farmers, and the Centres` new farm laws were a step in this direction.