Pakistan had on Wednesday made an unsuccessful attempt to raid military establishments in India when its F-16 fighter jets violated Indian airspace. 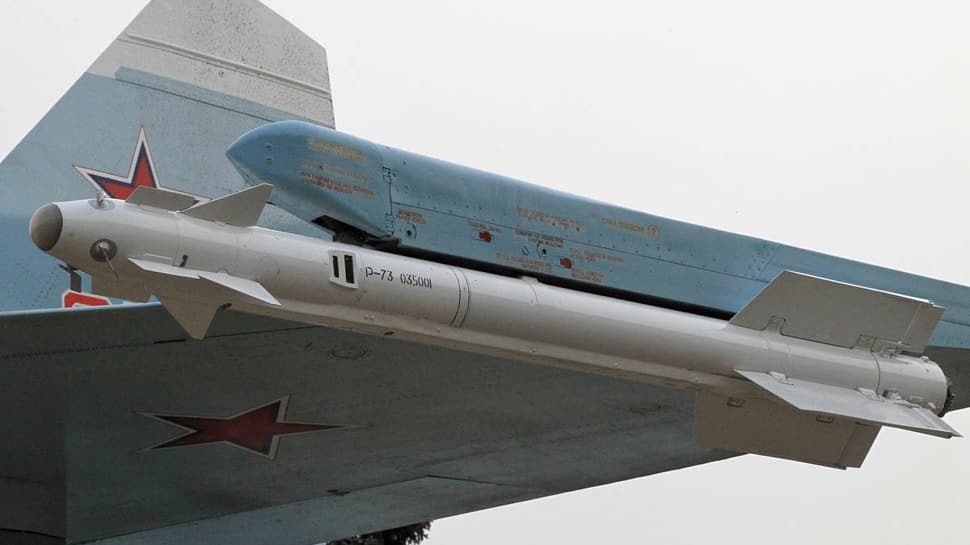 Wing Commander Abhinandan Varthaman returned to India on Friday after he was handed over by Pakistan where he had been in captivity for nearly 60 hours. He had been in the enemy territory after he shot down a Pakistani F-16 with a short-range R-73 missile during a fierce dogfight on Wednesday morning. He was flying a MiG-21 Bison which crossed the Line of Control (LoC) while trying to prevent the Pakistani jets from entering the Indian airspace. During the dogfight, his MiG-21 got shot down either by a surface-to-air missile or another Pakistani jet after which he was held captive by Pakistani forces.

The R-73E air-to-air missile is designed to engage air targets in dogfight from any direction, day or night, against the earth background and in a heavy ECM environment. It is used on fighters, bombers and attack aircraft. The high agility of the missile is achieved through the use of a unique combined gas/aerodynamic control system enabling thrust vectoring.

The missile attacks a target within the off-boresight angles of ± 45˚ at line-of-sight rates of up to 60 degrees. It is capable of intercepting targets flying at speeds up to 2,500 km per hour and altitudes of 0.02 to 20 km. It has an operational flying range of a maximum of 30 kilometres.

Pakistan had on Wednesday made an unsuccessful attempt to raid military establishments in India when its F-16 fighter jets violated Indian airspace but they were forced to retreat by Indian Air Force's MiG-21. The MiG 21 also managed to shoot down one F16 jet of PAF.

MiG-21 is one of the most widely used fighter aircraft of the IAF. This single engine, single seater multirole fighter aircraft of Russian origin forms the backbone of the IAF. MiG-21 BISON is a multi-role, all-weather air defence aircraft which can hit a maximum speed of 2,230 kilometers per hour (Mach 2.1). It carries one 23mm twin-barrel cannon with four R-60 close combat missiles.

The MiG 21aircraft comes equipped with modern Radar and Avionics systems and carries a mix of air-to-air and air-to-ground weapons. In 1962, an agreement was signed by the Indian government with the Soviet Union to buy the MiG-21 and deliveries began the next year. Bengaluru-based Hindustan Aeronautics Ltd (HAL) started making the first MiG-21 in 1967 after receiving the licence from the Soviet Union.