Aam Aadmi Party (AAP) chief and Delhi Chief Minister Arvind Kejriwal on Thursday announced that the fine for violating the odd-even scheme to be implemented in Delhi and NCR from November 4 to November 15 has been set at Rs 4,000. 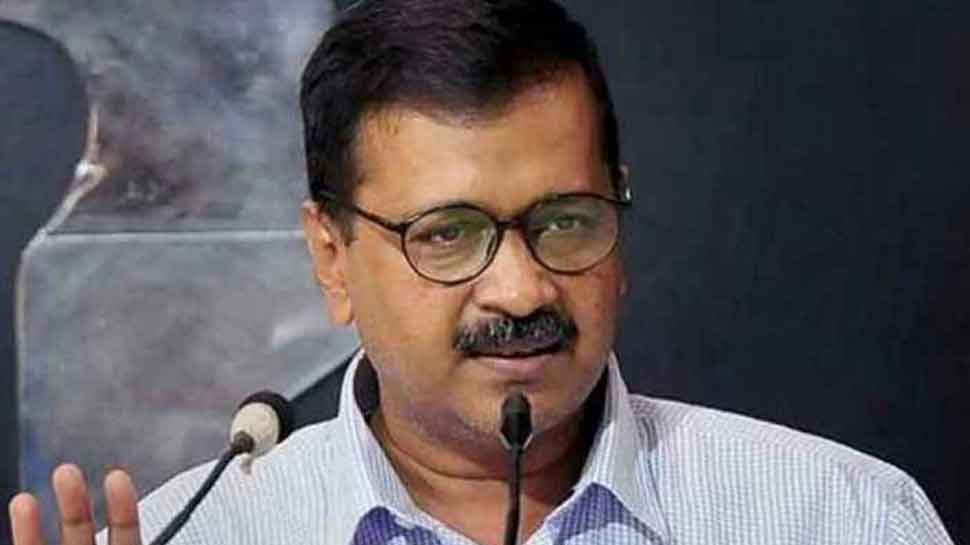 New Delhi: Aam Aadmi Party (AAP) chief and Delhi Chief Minister Arvind Kejriwal on Thursday announced that the fine for violating the odd-even scheme to be implemented in Delhi and NCR from November 4 to November 15 has been set at Rs 4,000.

Addressing a press conference, CM Kejriwal said that the vehicles of the Prime Minister, President, Vice President, Union Ministers, Chief Ministers of other states, Rajya Sabha and Lok Sabha leaders, Chief Justice of India, High Court justices, Election Commissioner, Comptroller and Auditor General will be exempted for the scheme that will be implemented for a period of 12 days.

However, the AAP chief said that the vehicles of the Delhi's Chief Ministers and other state cabinet ministers are not exempted from the scheme and will come under the radar of the hefty fine.

To make the scheme successful, Delhi Traffic Department had asked for around 2,000 extra CNG buses to ply across Delhi between these 12 days, and the Union Cabinet approved their request.

The odd-even scheme has been introduced to combat the menace of pollution which assumes alarming proportions during winter, CM Kejriwal said. Saying that pollution is generating both from within Delhi and outside Delhi, Kejriwal said it was imperative to tackle the pollution effectively.

A total of 12 hotspots in Delhi where pollution is maximum have been identified and special emphasis will be laid on ensuring that the problem is tackled. Sweeping of roads will also be carried out using mechanised means to lessen dust particles in the air.

Earlier, Kejriwal had also appealed to Delhi residents to not burst crackers on Diwali, which is on October 27, as the resultant chemicals and smoke released leads to breathing problems in several people. A day before Diwali, which is celebrated as 'Chhoti Diwali', there will be laser show and entry for the same will be free.

This is the third time that the Kejriwal-led Aam Aadmi Party (AAP) government has implemented the Odd-Even scheme in the national capital. In 2016, the scheme was enforced twice.