Savitri Bai Phule resigns from Congress, says 'My voice is not being heard'

Savitri Bai Phule, "Our constitution and reservation are in danger. I have always been protesting against the use of EVM machines. I believe that they should be replaced by paper ballots." 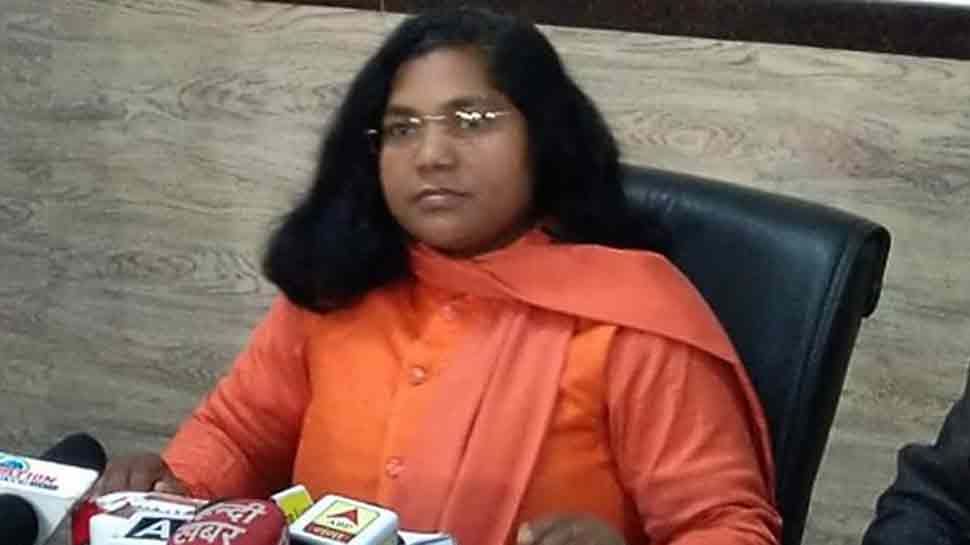 Savitri Bai Phule said that there is no difference between the BJP and Congress, adding "When I pleaded to Congress leader Priyanka Gandhi to let me protest against the violation of the Constitution and use of EVM machines, she said that it was her government who had brought the idea of EVM and that I cannot protest against it."

Showing her resignation letter, she asserted that the agenda of her new party will be "Bahujan Hitaye, Bahujan Sukhaye". She also blamed the RSS for creating inequality in society.

"Our constitution and reservation are in danger. I have always been protesting against the use of EVM machines. I believe that they should be replaced by paper ballots," Phule added.

Savitri Bai Phule had joined Congress in March this year in the presence of party leaders Rahul Gandhi, Priyanka Gandhi Vadra.
Phule started her career in Bahujan Samaj Party (BSP) but later joined the BJP. She was elected from the Baharaich Lok Sabha constituency in 2014 elections from the Bharatiya Janata Party (BJP) seat.

On December 6 last year, Phule had resigned from the BJP accusing of it "dividing the society and not doing enough on the issue of reservation".