Sharad Pawar tied up with Congress as ideology more important for him: NCP

NCP spokesperson Nawab Malik made the remarks a day after PM Narendra Modi said Pawar had tied up with the Congress despite the grand old party "humiliating" him. 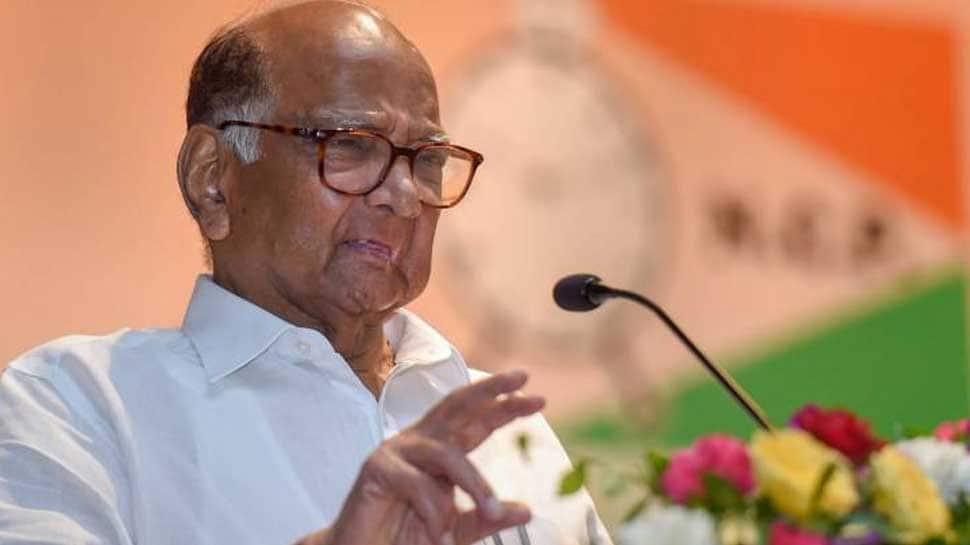 MUMBAI: The NCP on Thursday said its president Sharad Pawar had joined hands with the Congress 20 years ago, immediately after quitting it, as ideology was more important for him than personal issues.

NCP spokesperson Nawab Malik made the remarks a day after Prime Minister Narendra Modi said Pawar had tied up with the Congress despite the grand old party "humiliating" him.

Malik also sought to know why the BJP was "upset" now.

Pawar had quit the Congress in 1999 over the issue of foreign origin of then Congress President Sonia Gandhi and formed the NCP in the same year.

"After the Maharashtra Assembly and Lok Sabha polls (held simultaneously) in 1999, the BJP had offered Deputy Prime Minister's post to Pawar sahab and also called for forming government in the state," Malik said.

"But Pawar sahab formed government in Maharashtra with the Congress. For him, individual ego was not a big issue, but ideology. When it comes to ideology, personal issues are not important. This was 20 years ago, but why is the BJP being upset now?" he asked.

Modi, while addressing BJP workers from some Lok Sabha constituencies in Maharashtra, including Pawar's home turf Baramati on Wednesday, had accused the Congress of "insulting" the Maratha strongman despite being a senior leader of the grand old party then.

Modi said what he had heard about was that Pawar had staked claim to be the Congress president and therefore, was shown the door by that party.

"This can happen only in the parties led by families. And the funny thing is, the same Pawar sahab, who was humiliated by the Congress, had formed an alliance with it," Modi had told BJP workers.

Modi, however, had also said that at personal level he respected Pawar for the works he carried out for the people.

Jammu and Kashmir: Baramulla, once the hotbed of militancy, declared 'terrorist-free'