Supreme Court likely to give judgement on Amrapali projects on Tuesday

The Supreme Court is expected to pronounce judgement in the case pertaining to pending projects of Amrapali Group on Tuesday. The top court contemplated various steps during the hearing to safeguard the interest of homebuyers of the Amrapali Group projects. 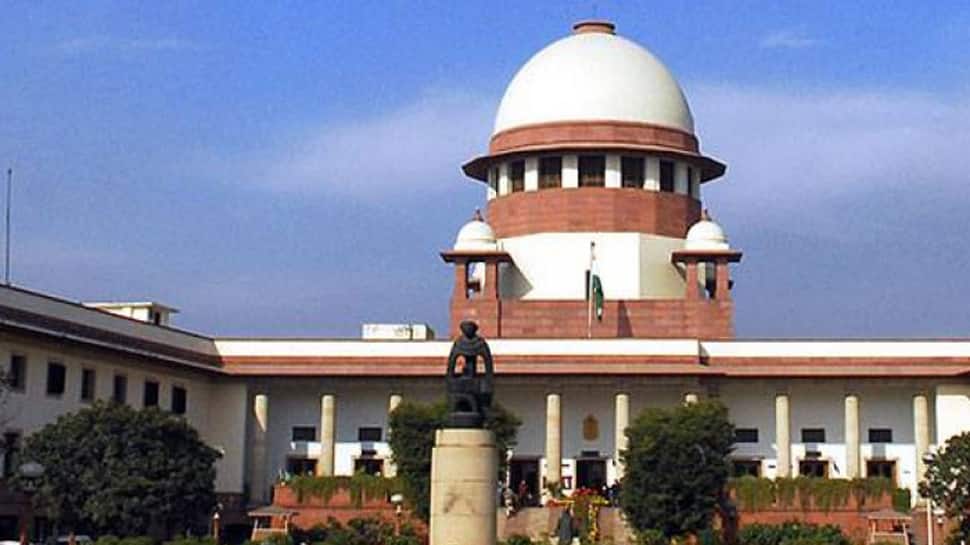 New Delhi: The Supreme Court is expected to pronounce judgement in the case pertaining to pending projects of Amrapali Group on Tuesday. The top court contemplated various steps during the hearing to safeguard the interest of homebuyers of the Amrapali Group projects.

In May, the court noted that homebuyers had paid Rs 1,100 crore, which was more than the project cost. The court had asked banks and other authorities whether the project could be taken over by the Noida Authority for completion.

The Noida and Greater Noida authorities had told the court they didn`t have the requisite resources and expertise to complete construction of the Amrapali Group`s stalled projects. Instead, they requested the Division Bench of Justice Arun Mishra and Justice U.U. Lalit to hand over the projects to a reputed builder.

They also requested the court to set up a high-powered monitoring committee to supervise the builder`s work to complete the projects in a time-bound manner. After hearing their submission, the Bench reserved its order on the issue of taking over the management control and appointment of a builder to finish the Amrapali Group`s stalled projects.

The court had also asked lenders to recover their losses from the Amrapali Group Chairman-cum-Managing Director and directors, instead of attaching the properties that largely constituted homebuyers` money. The court had ordered attachment of personal properties of the CMD and directors -- Shiv Priya and Ajay Kumar.

Responding to the court`s queries on action against Amrapali Group, the Noida Authority said there were seven projects under its jurisdiction with outstanding dues of nearly Rs 2,000 crore and had received only Rs 505 crore.

It also expressed inability to take action, like cancellation of lease agreements, against the Amrapali Group that regularly defaulted on payments.

"Due to the bulk of homebuyers, political weight and looking at the consequences that would have followed after cancellation of Amrapali Group`s lease no strong action was taken," the counsel for the Noida Authority said.

The Greater Noida Authority told the apex court Amrapali Group had five projects under its jurisdiction. Of this, four were vacant land and without any construction. Of the Rs 3,400 crore outstanding dues, the authority had received only Rs 363 crore from Amrapali Group.