But voting for Telangana's Karimnagar Municipal Corporation is on January 24. So, campaigning in Karimnagar, which has 60 divisions, will end at 5 pm on January 24, 2020, with the result being declared with the other ULBs on January 25. 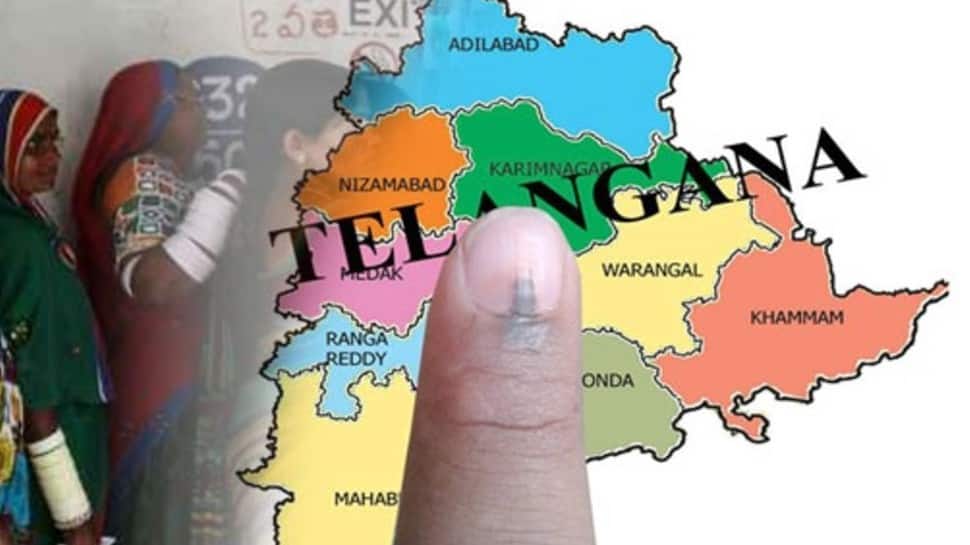 Electioneering for municipal elections in Telangana came to an end at 5 pm on Monday (January 20, 2020). Over 53.37 lakh people 129 Urban Local Bodies (ULBs), comprising of 120 municipalities and nine municipal corporations, are eligible to vote in the elections on January 22. The result of the election will be declared on (Saturday) January 25, 2020.

Telangana State Election Commission had on January 7, 2020, issued the notification for elections to the 129 Urban Local Bodies. The total municipal wards in the 129 ULBs are 2,727 while there are 325 divisions in the nine municipal corporations.

The participation of women voters will play an extremely crucial role in about 76 ULBs where they outnumber the men. According to the state election commission, the ULBs going to vote have 53,37,260 voters out of which 26,64,885 are women.