The human chain, which will be organised by the ruling CPI-M, will run from Kasargode till the state capital. The top brass of the Left Democratic Front (LDF) government along with prominent civil society personalities and filmstars are likely to join the massive human chain. 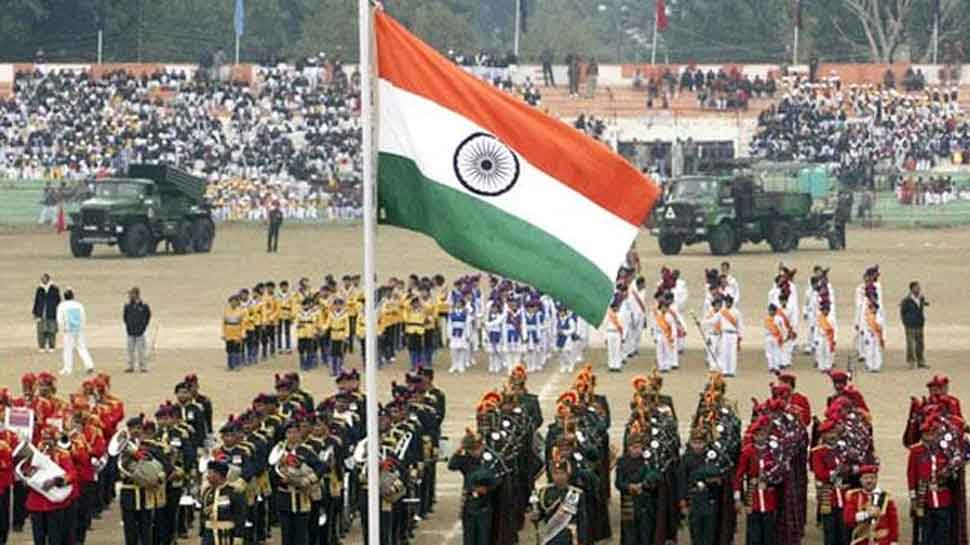 Thiruvananthapuram: The southern state of Kerala will see the Tricolour in mosques, reading out of pastoral letters in churches, and a 700-km long human chain as a protest against the CAA and proposed NRC on Republic Day on Sunday.

The human chain, which will be organised by the ruling CPI-M, will run from Kasargode till the state capital. The top brass of the Left Democratic Front (LDF) government along with prominent civil society personalities and filmstars are likely to join the massive human chain.

The LDF expects a record 7 million people to take part in the human chain that will run through 10 of the 14 districts of the state.

Participants from Pathanamthitta and Kottayam districts will join the network in Alappuzha district, while the hilly districts of Idukki and Wayanad will organise human chains in their areas and will not be part of the main chain that will run from Kasargode to Thiruvananthapuram.

The last time the LDF organised a similar human chain was on December 29, 2016, to protest against the hardships faced by the people following demonetisation.

On January 1, 2019, the Pinarayi Vijayan-led government held a Women`s Wall to uphold renaissance values and gender equality in society, with the aim of welcoming the Supreme Court`s decision to open the Sabarimala temple to women of all ages, which was strongly opposed by the Sangh Parivar forces and the Congress-led UDF.

The Kerala State Wakf Board, in a circular to all bodies that come under it, including mosques, said the country is passing through difficult times ever since the Centre decided to go ahead with the Citizenship (Amendment) Act (CAA) and they just cannot remain aloof, so all mosques should hoist the Indian flag and read the preamble to the Constitution.

Likewise, the parish vicar conducting the Sunday mass in all Churches under the Latin Catholic Dioceses in the state will read out a pastoral letter (letter addressed by a bishop to the clergy or laity containing general admonition, instruction or consolation, or directions for behaviour in particular circumstances) during the Sunday mass, asking its laity to observe January 26 as the day where one pledges to see that the Constitution of the country is protected. Besides, the preamble would be read out as well.