Indian Air Force will receive a massive boost in its strategic airlift capability with the advanced multi-mission Chinooks joining its fleet. 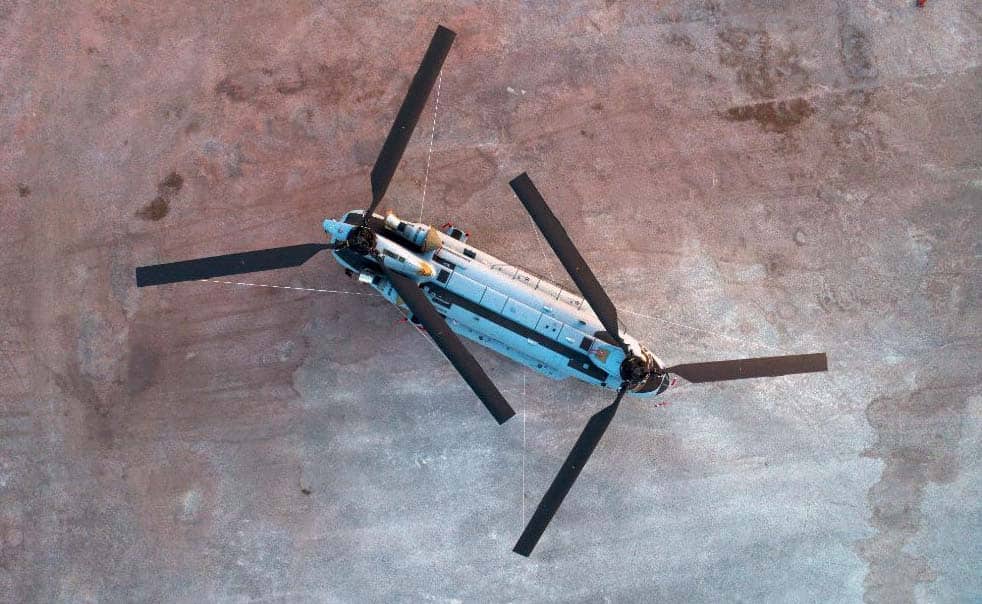 The first four CH-47F (I) Chinooks had landed at Gujarat's Mundra airport on February 10, 2019. IAF will receive a massive boost in its strategic airlift capability with the advanced multi-mission Chinooks joining its fleet. Chinooks will be based at IAF's Chandigarh air base to take care of the supply line to Siachen glacier and the Line of Actual Control with China in Ladakh.

After India signed the deal with the US for Chinooks, four IAF helicopter pilots and a similar number of flight engineers sent to Delaware, USA for training by Boeing for operating them. The first Chinook was officially handed over to India on February 2, 2019, during the 'India-Chinook Transfer Ceremony' at Boeing's facility in Philadelphia.

According to Boeing, the CH-47F (I) Chinook will give the IAF "unmatched strategic airlift capability across the full spectrum of combat and humanitarian missions". "The Chinook has unsurpassed ability to deliver heavy payloads to high altitudes and is eminently suitable for operations in the high Himalayas. The aircraft has been battle-tested in diverse, extreme conditions throughout the world, and has proven capability to operate in the wide range of conditions that typify the Indian subcontinent," Boeing said after the helicopter was handed over to India early in 2019.

The first flight of the CH-47F (I) Chinook and AH-64E Apache attack helicopter ordered by India took place on July 27, 2018. "We look forward to delivering this phenomenal capability to India," said David Koopersmith, vice president and general manager, Boeing Vertical Lift. "From coastal operations to high-altitude mountainous missions, these aircraft will play vital roles with the Indian armed forces."