Responding to a question on ties with the Islamic world, TS Tirumurti, Secretary Economic Relations, Ministry of External Affairs said, "Our engagement has been extremely robust and our relations with the Arab countries and many of the other countries are at an all-time high." 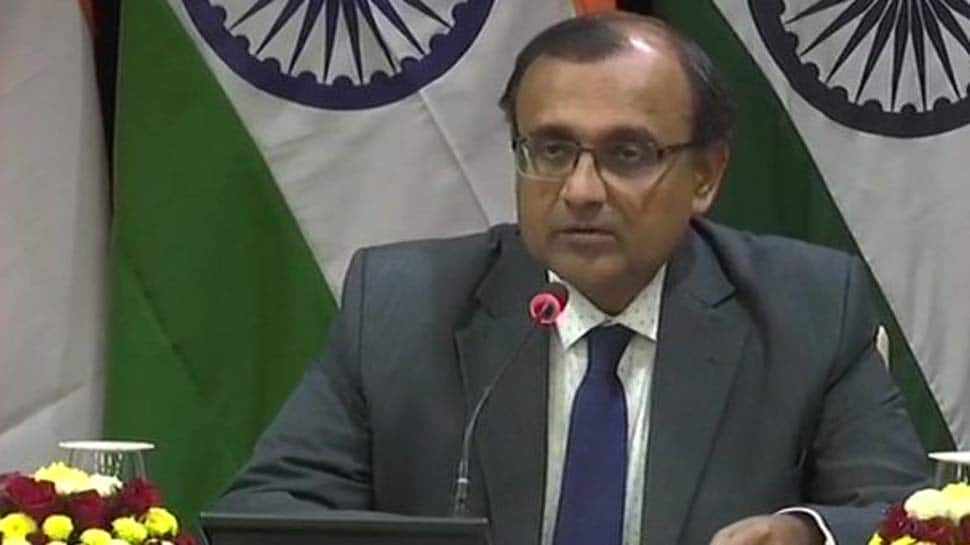 New Delhi: Ahead of Prime Minister Narendra Modi's visit to the United Arab Emirates (UAE) and Bahrain from August 23-25, India has said that its ties with Gulf countries are at an all-time high and New Delhi enjoys excellent relations with the Islamic world.

Earlier in 2019, in a first, India was invited as a guest of honour at the organisation of Islamic Cooperation Foreign Minister's meet.

Asked if India would like to join the OIC, Secretary Economic Relations said, "The invitation they extended to us, as a guest of honour, something which reflected in many ways the high esteem which the Islamic world has for India and there is no doubt about it. But, at this point of time, I don't think there is any thinking to take this any further as of now."

India plans to roll out RuPay cards in the UAE and Bahrain and for that necessary MoUs will be signed during PM Modi's visit to both the countries. After Singapore and Bhutan, both the west-Asian countries will be adopting the RuPay cards that will help the huge Indian diaspora and the visiting Indian tourist.

Two-way investment between West Asia and India has been increasing. The Indian PSUs keen to invest in Bahrain's newly discovered Khaleej Al Bahrain oil basin located off the west coast.

Earlier in August, Saudi Arabia backed Saudi Aramco, one of the world's largest company by revenue, announced that it will acquire a 20 per cent stake in Reliance's oil to the chemical business making it India's largest foreign direct investment. UAE was the first OIC country to back India's decision on abrogation of special status for Jammu and Kashmir and called it an internal matter.

During the visit to UAE, PM Modi will be conferred the Zayed Medal, the highest civilian award of the west Asian country. A commemorative stamp on Mahatma Gandhi's 150th birth anniversary will also be released. This is PM's third visit to UAE and first visit to Bahrain.