"Due to lockdown there is no revenue, we don't know how long we have to stay like this," the chief minister said, adding "We have to plan for future." 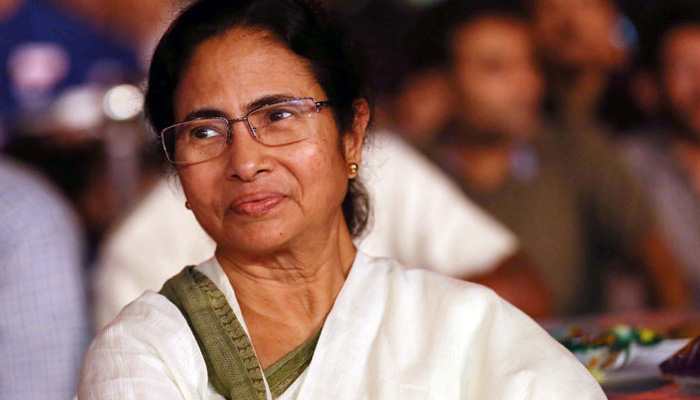 New Delhi: Chief Minister Mamata Banerjee said that the West Bengal government will form a global advisory committee for coronavirus COVID-19 response policy and Nobel laureate Dr Abhijit Bandopadhyay will be part of the panel, while addressing a press conference in Kolkata on Monday (April 6).

"Due to lockdown there is no revenue, we don't know how long we have to stay like this," the chief minister said, adding "We have to plan for future."

Mamata said, "Nobel laureate Dr Abhijit Bandopadhyay to be in the committee.  Have to plan for the future economy, Central government gets donation of large sums, we don't, not that I'm jealous."

She further said, "the central government has asked us to reopen tea gardens. We are not taking any decision in haste, we are talking with the stakeholders and then we will decide whether to reopen the tea gardens or not. It’s the state’s decision."

"Till today 12 pm, positive active cases in West Bengal are 61 and 55 cases of these are from 7 families," she said, adding that 99 percent of the cases have an international connection. The state has so far witnessed 3 deaths and 13 people have been discharged, she said, adding that in the Kalimpong, one person had died, while 4 have been tested negative out of total 11 cases.

The West Bengal government, however, has started identifying zones immediately after the ICMR gave its sanction to allow rapid testing for areas reporting clusters, large migration gathering, and hotspots.

"As soon the areas are identified, we will decide on the next step to start rapid testing," a state health government official said, adding that there are at least 30 NABL accredited laboratories in Kolkata that have the facility for rapid testing.

As per the latest Indian Council of Medical Research (ICMR) advisory, rapid antibody testing would be undertaken in all areas reporting clusters of COVID-19 positive cases.