Will have access to all detained students by Monday: Indian Ambassador to US

He remarked that the "weight of the government of India" is behind the detained students. 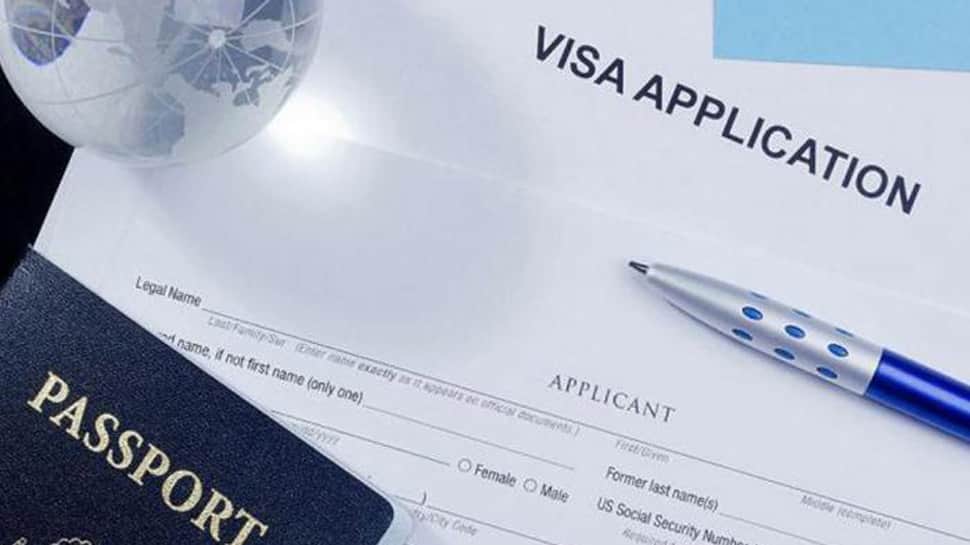 WASHINGTON: Indian Ambassador to the US, Harsh Vardhan Shringla, on Sunday expressed confidence that the officials of the Ministry of External Affairs (MEA) will have access to all students detained by the US authorities as part of 'pay-and-stay' scam by Monday.

He remarked that the "weight of the government of India" is behind the detained students.

In an exclusive interview to ANI, Shringla said, "We are obviously concerned and distressed that so many Indian students have been implicated in this issue regarding the University of Farmington in Farmington Hills, Michigan. We have been very quick off the block in trying to ensure that the interests of our students are protected."

"We have either met or are scheduled to meet shortly a majority of students under detention. We have had our people go to each and every center across the country to access our citizens and to ensure the students are okay. By Monday we will have access to almost all our students," he added.

Shringla said that the detained students have been advised about various legal options and the students can also ask for access to lawyers. the seasoned diplomat added that over 100 calls have been received so far by the hotlines set up by MEA in order to help the students.

"Each of our five Consulates in the country has identified a nodal officer who could be contacted for any issue in this situation. We have been given instructions from the foreign secretary that this should be handled with the highest priority, to be proactive in helping our students and we have been doing that. The students can be assured that they are not alone, the weight of the Government of India is behind them," ANI quoted him as saying.

It may be recalled that a demarche was issued on Saturday to the US Embassy in New Delhi over the detention of the students.

The US authorities had arrested 129 Indian students for illegally staying in the country. The arrested Indian students are mainly from Andhra Pradesh and Telangana. A US federal court has already charged eight Indian student recruiters- six from Detroit and one each from Florida and Virginia - in connection with this case and the Department of Homeland Security, US Immigration and Customs Enforcement agency have also issued warrants for the arrest of 600 persons.

The US authorities claim that the detained students had taken admission in a fraudulent university in order to take advantage of the US government's pay-to-stay scheme.

Even transferring the first Rs 2,000 won't be easy: Experts on govt's new initiative for farmers