Wing Commander Abhinandan Varthaman will be handed over to India at Wagah border between 3 pm to 4 pm, Pakistan Ministry of Foreign Affairs spokesperson told Zee Media. 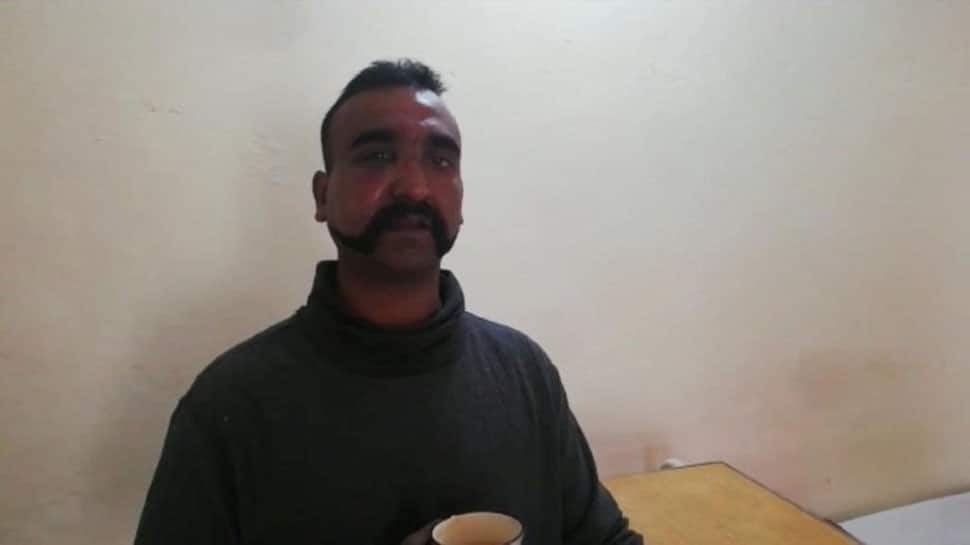 Wing Commander Abhinandan Varthaman will be handed over to India at Wagah border between 3 pm to 4 pm, Pakistan Ministry of Foreign Affairs spokesperson told Zee Media.

"Wing Commander Abhinandan Varthaman will cross the border today, can't tell you exact time since there are certain formalities. A senior Indian Air force team from Delhi is here, they will be the ones to receive him," Deputy Commissioner Shiv Dular Singh Dhillon, Amritsar, told ANI.

Pakistan Prime Minister Imran Khan Thursday announced that Varthaman will be released as a gesture of peace. The 'goodwill gesture' came largely due to the position India took throughout the day to bring its pilot back home and maintained no deals would be made with Pakistan. India also slammed the neighbour nation for violating terms of the Geneva Convention by displaying vulgar images of the injured IAF personnel.

Pakistan detained the IAF personnel Wednesday following a fierce engagement between air forces of the two nations along the Line of Control. Varthaman downed a F-16 fighter jet of Pakistan Air Force by firing an R-73 air-to-air missile before his jet, a MiG 21 bison, was hit by an enemy missile, the sources said.