As India and China attempt to lower weeks of border tension in eastern Ladakh, External Affairs Minister S Jaishankar on Saturday said that a disengagement and de-escalation process has been agreed upon between the two countries and it is "very much a work in progress". 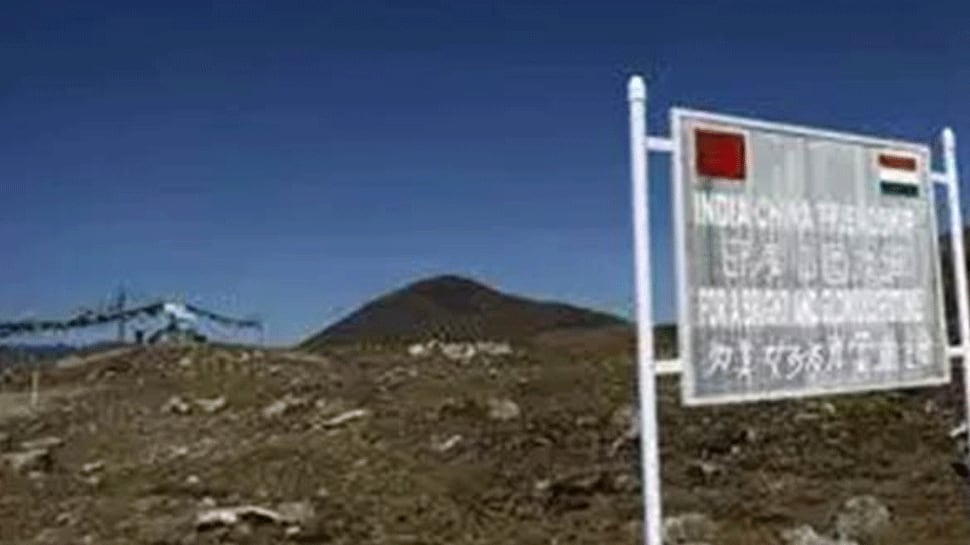 New Delhi: As India and China attempt to lower weeks of border tension in eastern Ladakh, External Affairs Minister S Jaishankar on Saturday said that a disengagement and de-escalation process has been agreed upon between the two countries and it is "very much a work in progress".

"What just happened is that we have agreed on the need to disengage because the troops on both sides are deployed very close to each other. So there is a disengagement and de-escalation process which has been agreed upon," he said during a video interactive session at the India Global Week.

"It has just commenced. It is very much a work in progress. At this point, I really would not like to say more," he said.

Jaishankar's comments came a day after India and China held another round of diplomatic talks during which both sides resolved to push ahead with "complete disengagement" of troops in eastern Ladakh in a timely manner for "full restoration" of peace and tranquillity.

At the meeting, it was decided that senior commanders of the two armies will meet "soon" to discuss further steps to "ensure complete disengagement and de-escalation".

People familiar with the development said the fourth round of Lt General-level talks will be held early next week with an aim to finalise modalities for withdrawal of troops from rear bases of the two militaries besides exploring ways to restore peace and tranquility in the region.

Jaishankar held a telephonic conversation with Chinese Foreign Minister Wang Yi on June 17 during which both sides agreed that the overall situation would be handled in a responsible manner.

The Indian and Chinese armies were locked in a bitter standoff in multiple locations in eastern Ladakh along the Line of Actual Control (LAC) for the last eight weeks.

The border tension escalated manifold after violent clashes in Galwan Valley on June 15 in which 20 Indian Army personnel were killed. The Chinese side also suffered casualties, but it is yet to give out the details.

According to an American intelligence report, the number of casualties on the Chinese side was 35. In the last six days, the Chinese military has withdrawn troops from all major friction points in line with a disengagement understanding with the Indian Army.

Both sides have held several rounds of diplomatic and military talks in the last few weeks to ease tension in the region.

Tensions had escalated in eastern Ladakh around two months back after around 250 Chinese and Indian soldiers were engaged in a violent face-off on May 5 and 6. The incident in Pangong Tso was followed by a similar incident in North Sikkim on May 9.

No aim too high: MiG-29K takes off from INS Vikramaditya - Watch