The Defence Ministry says that efforts are being made constantly to ensure personnel in armed forces are given a healthy and appropriate environment. 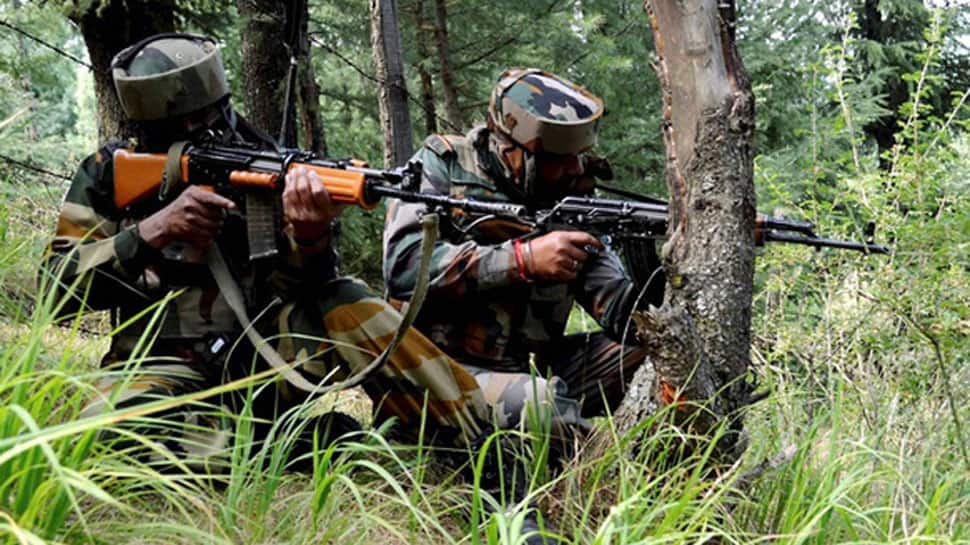 New Delhi: Minister of State for Defence Subhash Bhamre on Monday, in a written reply in Rajya Sabha, outlined the various steps taken to ensure check on incidents of suicide in India's armed forces. Promoting Yoga and meditation figured prominently in the steps taken while facilities extended to members of the Indian armed forces too are being constantly upgraded.

Bhamre said that efforts are constantly being made to ensure that members of the armed forces are given a healthy and appropriate environment. Some of the steps taken for this are:

* Conduct of yoga and meditation as a tool for stress management.

* Training and deployment of psychological counsellors.

* Institutionalization of projects ‘MILAP’ and ‘SAHYOG’ by Army in Northern & Eastern Command to reduce stress among troops.

* A ‘Mansik Sahayata Helpline’ has been established by Army & Air Force to take professional counselling.