Samsung is the single largest foreign investor in Vietnam, with investments totalling $17 billion. 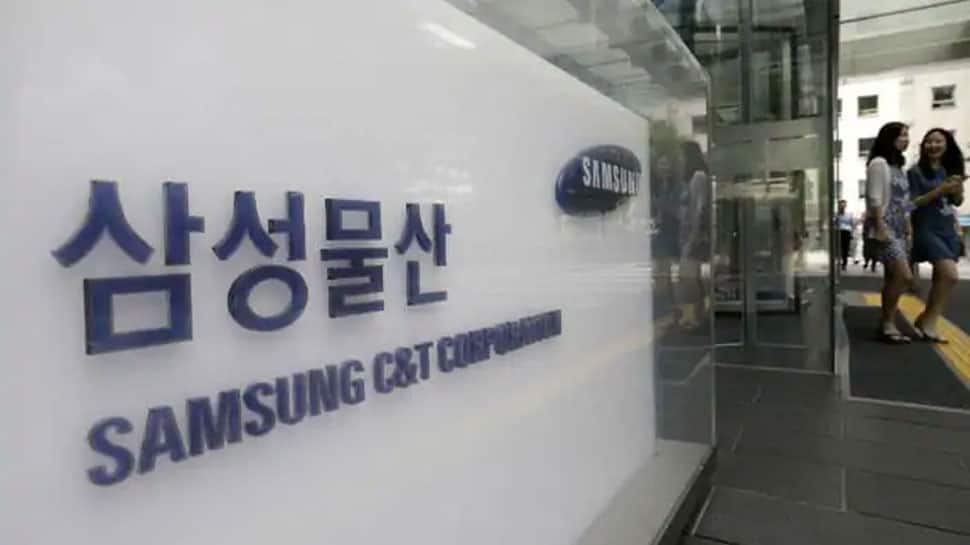 Hanoi: Samsung Electronics is planning to shift much of its display production from China to Ho Chi Minh City in 2020, Vietnamese state media reported on Friday, although the South Korean tech giant said those reports were untrue.

The newspaper Tuoi Tre reported the relocation of Samsung’s display production from China citing an announcement on the website of Samsung Vietnam, but the parent company in Seoul said the reports were “groundless”.

Samsung did not elaborate.

Several other Vietnamese online media outlets had reported the shift from China but by Friday evening those stories could no longer be viewed.

Samsung is the single largest foreign investor in Vietnam, with investments totalling $17 billion.Samsung h as display production operations in Vietnam among its six factories and two research and development centres.

The reports come as more companies look to diversify supply chains beyond China, after widespread disruption globally when the novel coronavirus first struck there.