During a search at Hotel Chinar in Ramban, a bag carrying 30 packets of heroin was found lying unattended in one of the rooms. 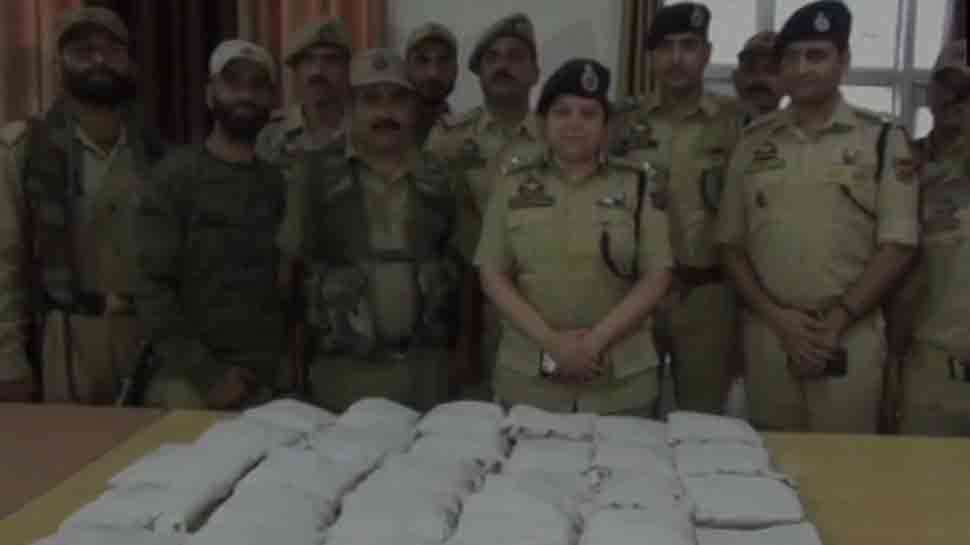 New Delhi: In a big blow to the narcotics industry, Jammu and Kashmir police seized at least 30 kg of heroin from a hotel in Ramban during a raid.

"A bag was recovered from a hotel room during a checking, in which heroin was found. A case has been registered," Anita Sharma, SSP Ramban told news agency ANI.

Jammu & Kashmir: Police seize 30 kg heroin from a hotel in Ramban. Anita Sharma, SSP Ramban says, "A bag was recovered from a hotel room during checking, in which heroin was found. Case has been registered." (9.5.19) pic.twitter.com/9khcicfj1V

'Nakas' were laid on all the link roads connecting the railway station as well as on the national highway.

During a search at Ramban's Hotel Chinar, the police team found an unattended bag lying inside one of the rooms, carrying 30 packets of heroin of equal size and quantity.

The police registered an FIR at Banihal Police Station under sections of 8, 21 and 22 of the Narcotic Drugs and Psychotropic Substances Act, 1985 Act.