Inciting speeches in Jammu and Kashmir must be stopped, Centre tells Supreme Court

In August, the central government revoked the special status from Jammu and Kashmir and bifurcated the state into two union territories. The authorties also suspended phone lines and internet connection in the region. 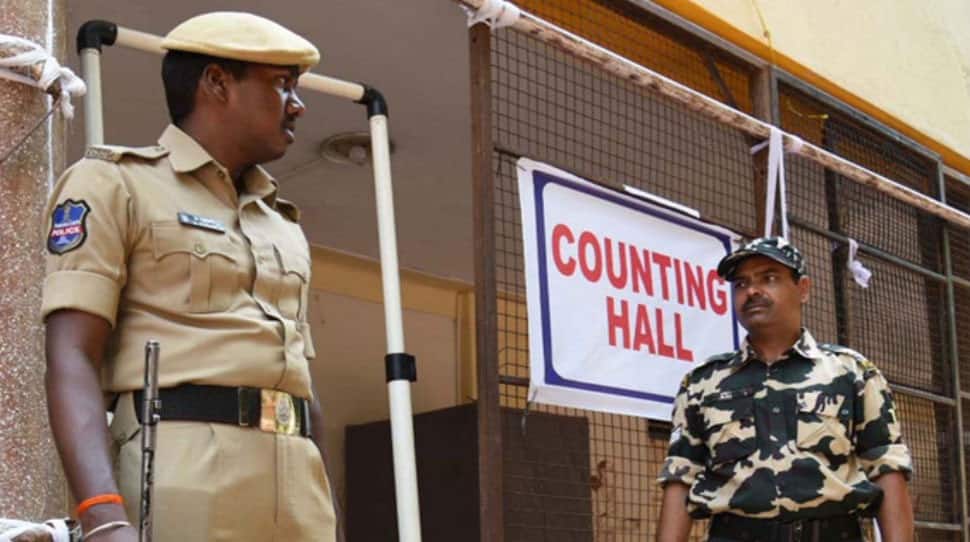 New Delhi: The Central government on Tuesday said that there is no ban on freedom of speech and expression in Jammu and Kashmir but inciting speeches must be stopped.
Solicitor General (SG) Tushar Mehta, representing the Centre, made the contentions on petitions filed by Kashmir Times Editor Anuradha Bhasin and Congress leader Ghulam Nabi Azad with respect to the imposition of communication and other blockades in the region.

"Proactive and inciting speeches should be stopped and at the same time, freedom of speech and expression must be there," Mr Mehta told a bench headed by Justice NV Ramana.

In August, the central government had scrapped Article 370 and bifurcated the erstwhile state into two UTs - Jammu and Kashmir and Ladakh. Following this, phone lines and the internet were blocked in the region.

While justifying certain restrictions imposed in the region, he said that "least restrictive measures" have been levied keeping in mind the inconvenience it may cause to people.

"No individual movement was restricted. Public movement and people's gathering were restricted to avoid any untoward situation to happen," Mr Mehta said.

The counsel said that there is national transborder issue in the region which have impacted many people. "What we did was only done in the interest of the public at large," he clarified.