Terrorists shoot down PDP worker in Jammu and Kashmir's Kulgam

A police case has been registered and a hunt has been launched to nab the assailants. 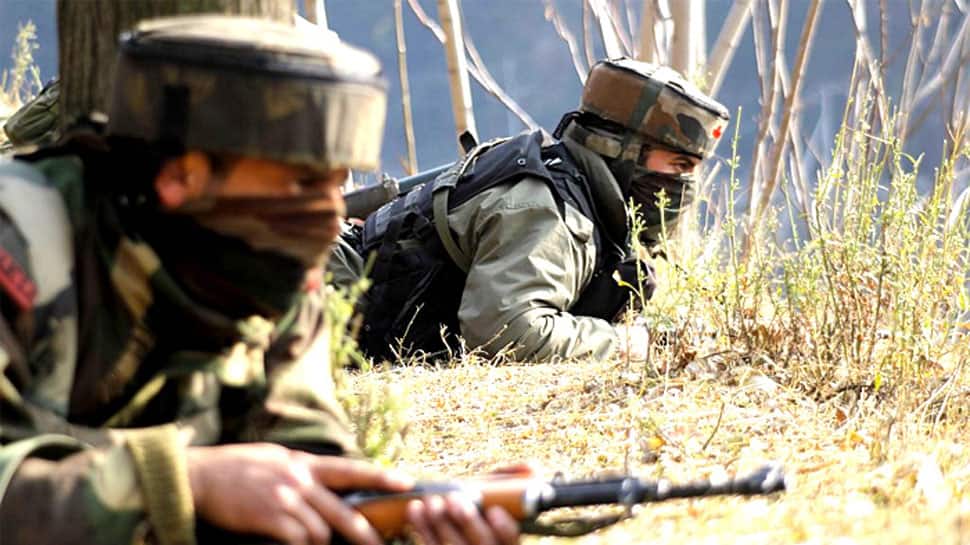 New Delhi: A political activist in Zangalpora area of Kulgam district in Jammu and Kashmir sustained critical injuries on Sunday after he was shot at allegedly by terrorists.

The victim has been identified as Mohammed Jamal, 65. He was shot at by the terrorists near his residence at Zungalpora village of Kulgam district in south Kashmir. Jamal was immediately rushed to a hospital where his condition is said to be critical.

A police case has been registered and a hunt has been launched to nab the assailants.

In another incident, on May 8, two Peoples Democratic Party workers were shot by terrorists in Zainapora area of Shopian district. One of the victims later succumbed to his injuries in a hospital on March 16.