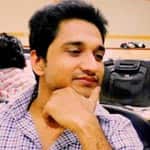 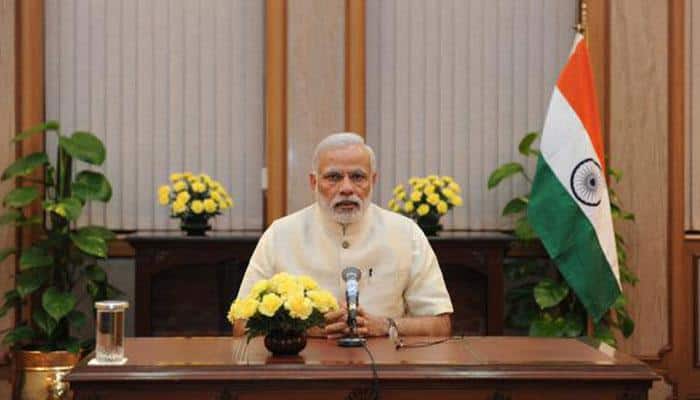 Winter is approaching, I suggest you to work out and remain fit. In good weather, we must practice good habits: PM Modi

On October 31 which was an occasion of Sardar Patel Jayanti, I had spoken about 'One India, Great India'. I want to convert it into a scheme. I need your suggestion for the same: PM Modi

The country's economy is actually being run by these small entrepreneurs only: PM Modi

The speed that I desire for MUDRA Yojana has not happened but yes the start has been good: PM @narendramodi #MannKiBaat

MUDRA Yojana is about funding the unfunded. For me this is about 3Es- enterprise, earning and empowerment: PM @narendramodi

She has formed a committee of women and set up a plant of solar energy lanterns: PM Modi

I got a link from a friend. The credit for this goes to Zee News. It was about Noor Jehan from Kanpur: PM Modi

A woman named Noor Jehan in Kanpur is doing an unthinkable job. She is providing light to poor by using solar energy: PM Modi

The whole world is concerned about climate change and global warming. It's responsibility of all that temperature of earth should not rise further. December 14 is International Conservation Day, we must conserve energy: PM Modi

Whenever @BillGates & @melindagates meet me, they appreciate the ASHA workers: PM @narendramodi during #MannKiBaat

As a citizen we all come across a bad experience with Govt official.But we fail to notice great work done by dedicated Govt officials: PM Modi

Javed Ahmed was shot at by terrorists in 1996 in Kashmir, but he survived. He lost the capability to use his legs, but did not lose his courage. Javed turned this crisis into a compassion. He dedicated his life towards social service: PM Modi

On December 3, the whole world will observe International Day of Persons with Disabilities. Those with physical and mental disability possess extraordinary courage. It pains when they are mocked at: PM Modi

First solution is that we need to train our farmers and make them aware of burning crop stubble impact: PM Modi

Every agency have to work around disaster management. During Nepal earthquake, I had a word with Pakistan Prime Minister Nawaz Sharif and we shared a discussion over strengthening SAARC to deal with such crisis: PM Modi

In last few days we experienced natural calamity in southern side. I express my solidarity with those who were affected by the floods. I'm sure that Tamil Nadu will overcome the disaster: PM Modi

Tune in at 11 AM tomorrow. #MannKiBaat pic.twitter.com/PtDceiLzef

It is the 14th edition of Mann ki Baat which was initiated in October 2014 with a motive to reach out to masses across the country and address prominent issues.

In his last programme, he had laid emphasis on organ donation and had asserted that it was an important issue.

The 13th edition of 'Mann Ki Baat' faced hurdles after the Congress called for a ban on the Prime Minister's programme.