PM Modi made the fresh allegations at a time when he is facing severe criticism from Opposition and intellectuals for saying that Rajiv Gandhi ended his life as 'Bhrashtachari No 1' (corrupt No.1). 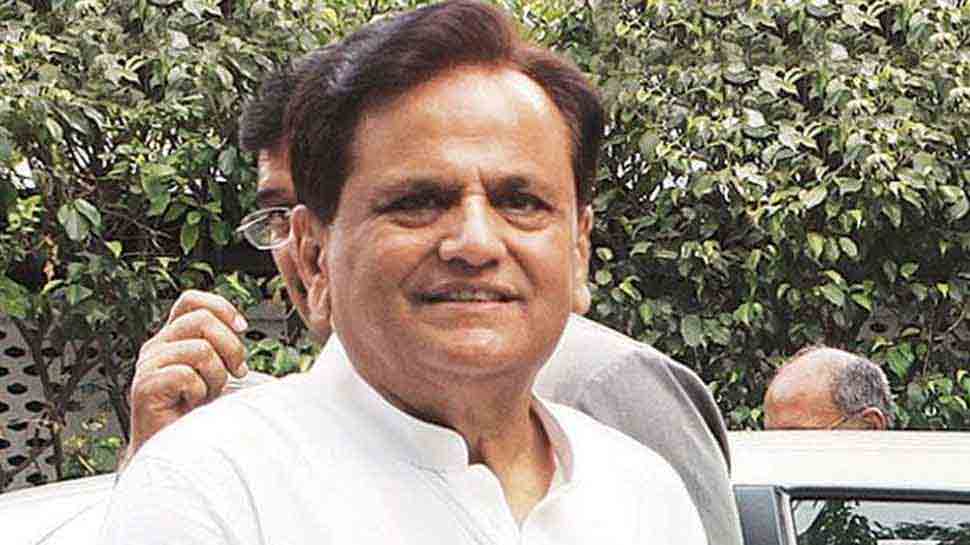 Senior Congress leader and Rajya Sabha MP Ahmed Patel on Thursday lashed out at Prime Minister Narendra Modi and the BJP for dragging former Prime Minister late Rajiv Gandhi into their election campaigns, saying that the BJP was responsible for the assassination of Rajiv Gandhi. “The BJP backed VP Singh govt refused to provide him with additional security & left him with one PSO despite credible intelligence inputs and repeated requests. Rajiv ji lost his life due to their hatred & is no longer here amongst us to answer the baseless allegations & abuses which are being unleashed on him," tweeted Patel.

Abusing a martyred Prime Minster is the sign of ultimate cowardice

But who is responsible for his assassination ?

For his part, Rahul Gandhi had preferred not to hit out at PM Modi over 'Bhrashtachari No 1' comment but the Congress chief said that he will try to spread only "love" and "hugs". Several opposition leaders, including West Bengal Chief Minister Mamata Banerjee, PDP chief Mehbooba Mufti and SP chief Akhilesh Yadav, have slammed PM Modi for his remarks against Rajiv Gandhi.

"People who lay down their lives for the country, they should be respected. Yesterday, you called Rajiv Gandhi corrupted Prime Minister. Today you are calling me 'tolabaaz'. If I am a tolabaaz, what are you? What are you? Your entire body - from head to feet - is drenched in the blood of people. Only riots, only riots and only riots," Mamata had said.