Vadra was duly escorted to safety by the policemen on duty. 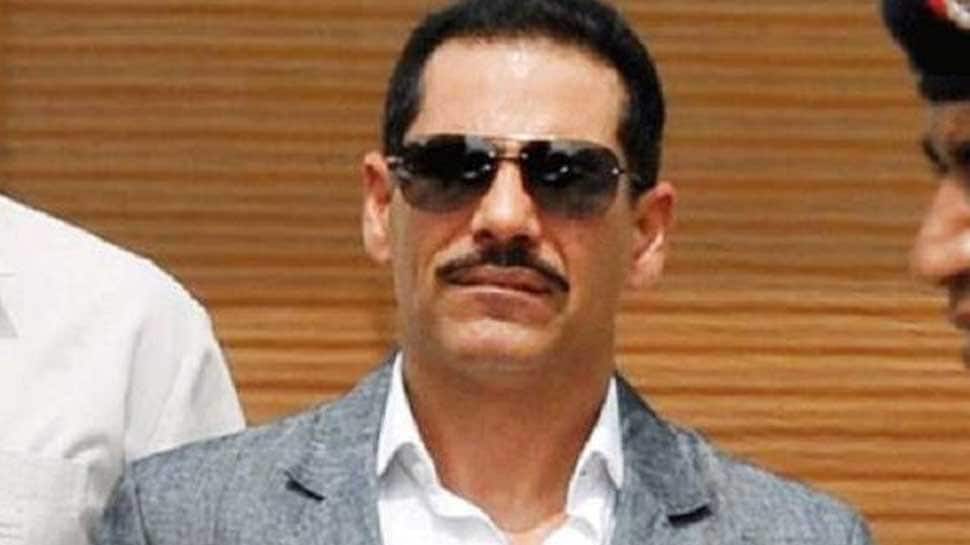 MUMBAI: UPA chairperson Sonia Gandhi's son-in-law and Congress leader Priyanka Gandhi's husband Robert Vadra paid a visit to a famous temple in Mumbai on Friday where he was greeted with 'Modi, Modi' chants.

According to reports, Robert Vadra, who is under scanner over his alleged business dealings, offered prayers at the famous Mumbadevi Temple in Mumbai.

As soon as he arrived at the temple, a group of BJP supporters gathered outside the temple and started shouting, "Modi, Modi, Modi", "Modi Zindabad", "Bharat Mata Ki Jai."

Some even tried to heckle him, but Vadra was duly escorted to safety by the policemen on duty.

Vadra, who is the brother-in-law of Congress president Rahul Gandhi, was accorded tight police security and was escorted both inside and outside the temple during his short visit.

"I have come here only to seek the blessings of the Goddess. I don`t want any politics in the temple," Vadra later told the reporters waiting outside the temple.

In a Facebook post earlier on Friday, Vadra had lamented that "politics was at an all-time low."

"Politics at an all-time low. Desperate measures are visible. Hitting out at an assassinated Prime Minister Rajiv Gandhi to mislead the people of India," his post said.

"We the family will strive for his vision and the people of India will fight for his dignity and respect. It`s only time for a respectful change in our country," it added.