After a few hours of fire-fighting, the flame was doused. 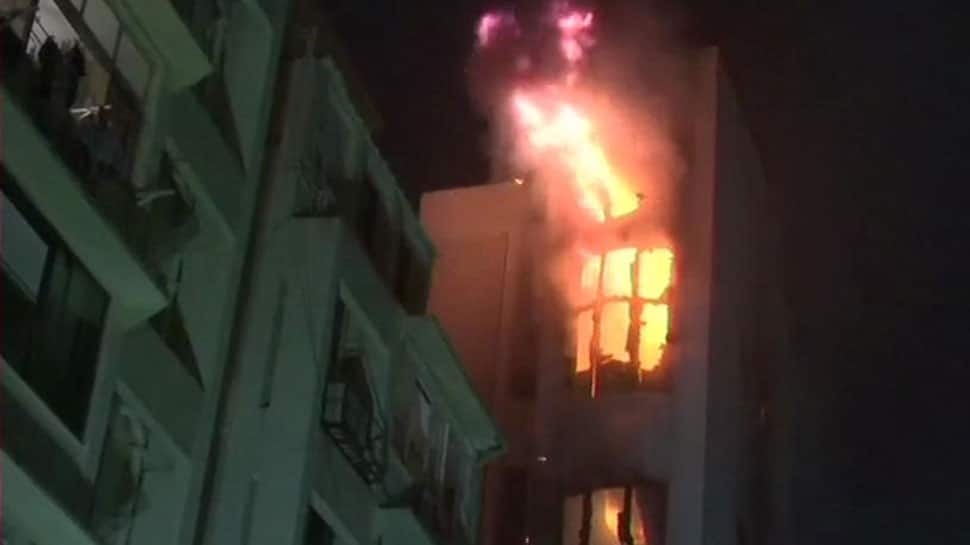 MUMBAI: A massive fire broke out at a building in South Mumbai in the wee hours of Wednesday triggering panic among local residents of the area.

According to reports, the blaze broke out at the Dharam Villa building situated on Bhulabhai Desai Marg around midnight.

At least eight fire tenders were immediately rushed to the spot to douse the fire.

According to Mumbai Fire Brigade officials, the first call to the fire station was received at 12:36 AM and eight fire tenders were rushed to the spot.

After a few hours of fire-fighting, the flame was doused.

No injuries or casualties have been reported in the fire.

The fire department officials said it was a level III fire, which was confined to doors, lift, and staircases on the fourth, fifth, seventh and eighth floor of the nine-floor building, which includes a basement.