Honor 9 Lite launched in India: Price, features and all you need to know 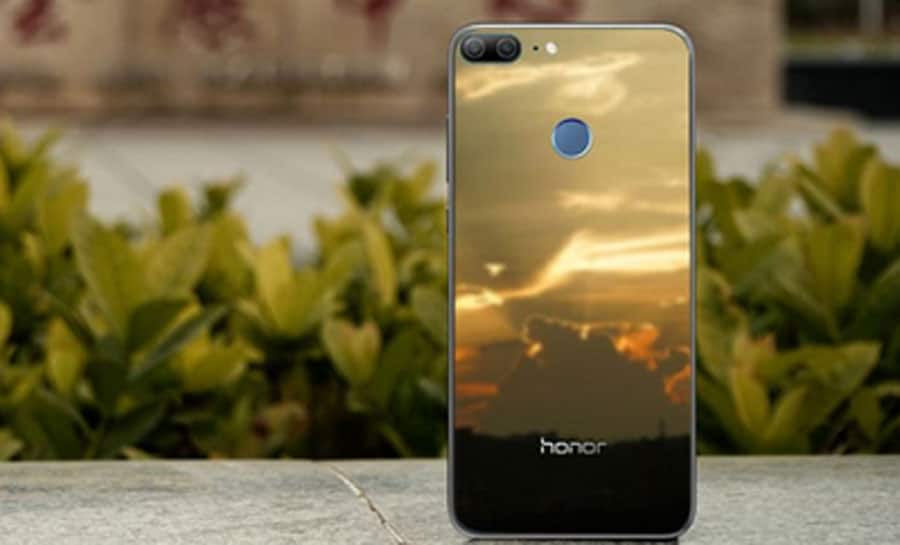 New Delhi: Much before its global launch, Chinese handset manufacturer launched the Honor 9 Lite in India.

The phone has been launched at Rs 10,999. The Honor 9 Lite is the smaller version of the Honor 9 that was launched in June last year as a sequel to Honor 8 Pro.

The all-new Honor 9 Lite will be available in three elegant shades- Sapphire Blue, Glacier Grey and Midnight Black. The phone will go on first Flash Sale on Flipkart on 21st January from 12 am.

The all-new #Honor9Lite will be available in three elegant shades- Sapphire Blue, Glacier Grey & Midnight Black! Own the beauty on 21st January at the first Flash Sale on @Flipkart from 12 am onwards! #MaxYourBeauty pic.twitter.com/NuGL3Ya8Jh

Runing EMUI 8.0-based on Android 8.0 Oreo, the Honor 9 Lite sports HiSilicon Kirin 659 SoC. The phone features a 5.65 inch thin-bezel full view FHD+ display with 428 ppi. It comes in a dual 2.5D glass build both at the front and back supported by an aluminium frame.

The Honor 9 Lite boasts of four cameras. It features a 13-megapixel primary and 2-megapixel secondary camera on both the sides. The rear camera setup is coupled with PDAF and LED flash module. It houses 3000mAh battery under the hood.

The device will be available in two variants --one with 3GB and 32GB memory and the other with 4GB ram and 64GB memory.