There is no possible or rumoured launch date available, but one can expect them to make an appearance alongside the Galaxy Note 20 and the Galaxy Fold 2. 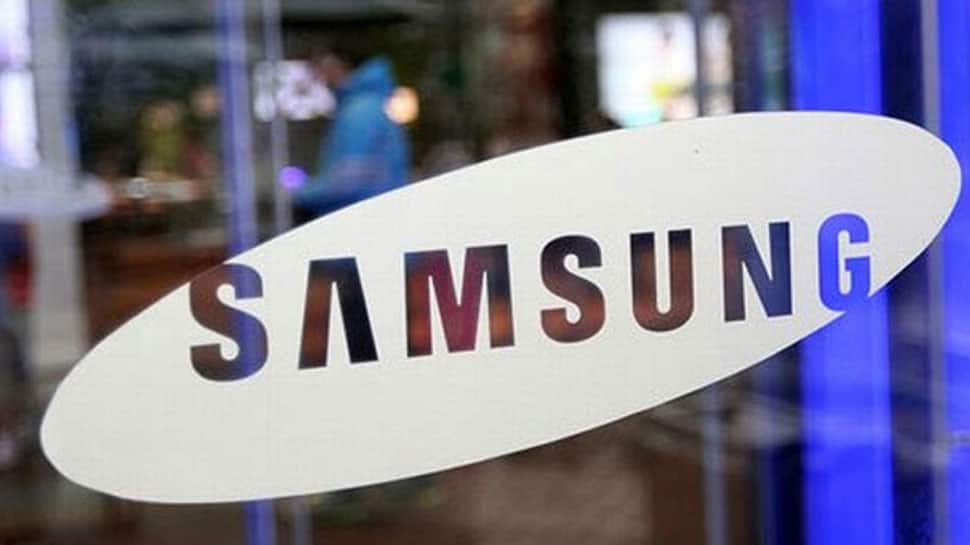 According to the US Patent Office listing, the Galaxy Buds X will offer active noise cancellation and would be priced at under $150.

These wireless earbuds are expected to arrive with a bean-like design and provide more surface area to include better touch-sensitive controls, 9to5Google reported.

They would measure 28m long and 12mm wide, and their charging case could measure 26mm, which would make this case smaller than the one on the Galaxy Buds+.

There is no possible or rumoured launch date available, but one can expect them to make an appearance alongside the Galaxy Note 20 and the Galaxy Fold 2.

Meanwhile, Samsung has also filed a new patent for next Galaxy Z Flip with triple-camera module on the back.

According to a design patent at WIPO (World Intellectual Property Office), Samsung is looking into two potential designs both of which include a triple-camera module on the back.

Google starts rolling out May 2020 security patch to Pixel phones