'Aithey Aa', is a fun-filled Punjabi track which will make you want to dance the moment you listen to it! 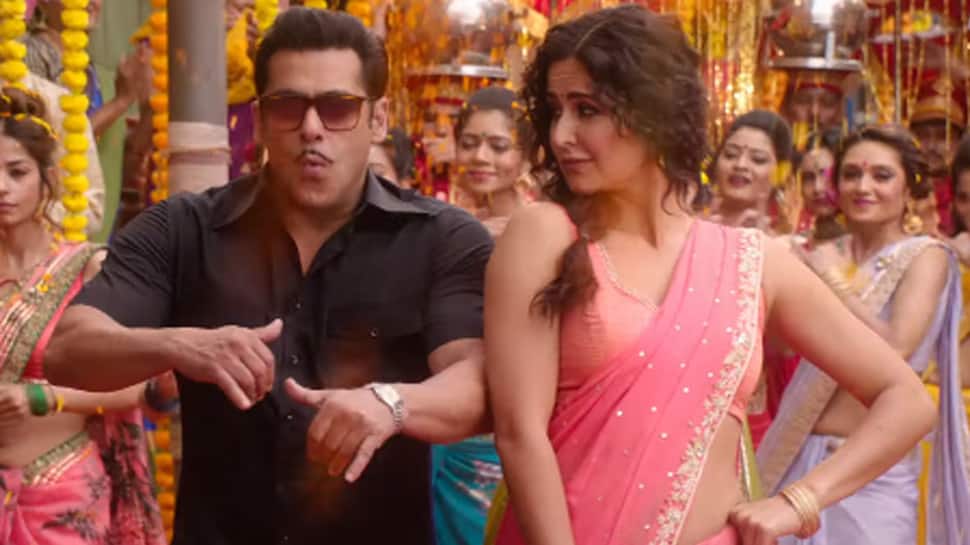 New Delhi: Salman Khan and Katrina Kaif starrer 'Bharat' is one of the biggest releases of this year and expectations from the film are soaring high. Releasing on June 5, the film has some of the most talented actors on board. A brand new song featuring the lead actors has been unveiled and what we love about it the most is Kat's attempts to seek Salman's attention. Titled as 'Aithey Aa', the song is a fun-filled Punjabi number which will make you want to dance the moment you listen to it!

Katrina looks fantastic in a pink saree throughout the song and aces those 'thumkas'. Salman, on the other hand, has that 'Dabangg' swag on in sunnies and a mustache.

Still can't get the song out of your head? We don't blame you!

As per reports, the film is a remake of South Koren film 'Ode to my Father'.

With songs like Chashni, Slow Motion and the latest Aithey Aa, the buzz around ' Bharat' seems to be getting stronger!

Student of the Year 2: Fakira song featuring Tiger Shroff, Ananya Panday is a celebration of love—Watch