It has been sung by newcomer Shreya Sharma and The Doorbeen. 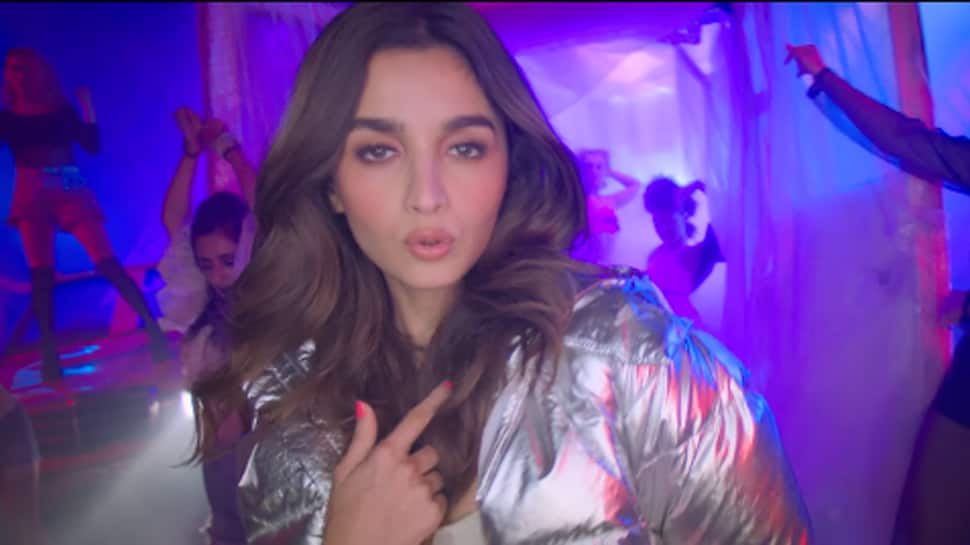 New Delhi: After enticing the viewers with her powerful performances, actress Alia Bhatt has featured in a music album video. The song titled 'Prada—The Doorbeen' is out and the 'Raazi' star looks super glamourous in the song.

The party number has a peppy beat to it. Alia collaborated with 'Lamghergini' fame 'The Doorbeen' and the song is surely a club banger.

It has been sung by newcomer Shreya Sharma and The Doorbeen. The latter is also the music composer and the lyricist of the track.

The fans have always liked her on the big screens and her acting chops have left many in awe of her. Now, let's see if her music video does manage to floor the fans likewise.

On the work front, Alia has her kitty full with Ayan Mukerji's 'Brahmastra' co-starring boyfriend Ranbir Kapoor, megastar Amitabh Bachchan and Mouni Roy. The movie is the first part of the fantasy trilogy backed by Karan Johar's Dharma Productions.

The film will hit the screens next year.

She also has Mahesh Bhatt's directorial venture 'Sadak 2' which is being made under Mukesh Bhatt's banner of Vishesh Films. It is a remake of 1991 superhit 'Sadak' which starred Pooja Bhatt and Sanjay Dutt in the lead roles.

The film also stars Aditya Roy Kapur and will release on July 10, 2020.

Here's why Selena Gomez prefers keeping mum on her projects