In the two and a half years of the Modi government, not even a single scam or scandal, not even an act of corruption reported, said Sambit Patra. 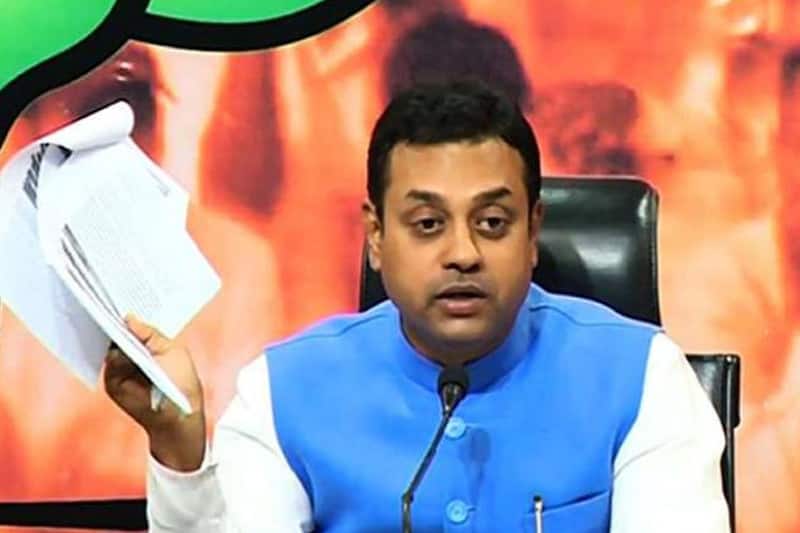 Air Chief Marshal Tyagi was arrested on Friday over committing alleged irregularities in the Rs. 3,600 crore AgustaWestland deal to acquire a dozen VVIP choppers, such as changing the specifications of the helicopters, and stating that the decision was taken at the behest of the PMO.

Tyagi, who headed the Indian Air Force between 2005 and 2007, has been accused by investigators in Italy and India of abusing his official position to swing the contract in favour of Finnmeccanica tender, the parent company of the UK-based helicopter maker AgustaWestland, by tailor.