The entire nation was jolted by the news of brutal gangrape of the Noida woman and her daughter. 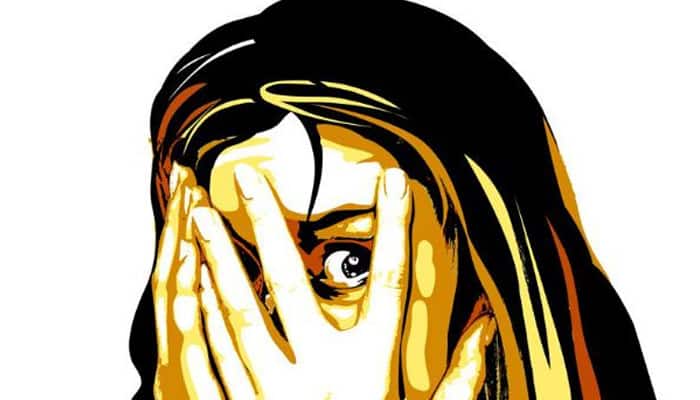 Bulandshahr: The entire nation was jolted by the news of brutal gangrape of the Noida woman and her daughter.

Here are the horrifying details of the shameful incident:-

- The shameful act was done by bandits on gunpoint

- As they neared Dostpur village, the robbers who were hiding in the bushes along the road flung an iron rod at their car

- When the driver slammed the brakes and got down to check, robbers emerged and took the family at gunpoint

- The criminals dragged the family out of a car near Bulandshahr

- Shockingly, 12 criminals gangraped the 35-year-old Noida woman and her 14-year-old daughter for close to three hours, according to TOI

- Robbers snatched Rs 11,000 and some jewellery and fled

- The family had started from their Sector 68 home after midnight

- On Saturday morning, the family managed to reach the nearest police station and lodge an FIR

Uttar Pradesh Police has claimed to have held three of the accused involved in the brutal gangrape, even as the Samajwadi Party government came under intense flak over the incident.