In Bundelkhand, the poverty-stricken villagers are sustaining by consuming the chapatis made of grass. Zee News is the highly popular Hindi News channel of India’s largest television network ZMCL. The channel, which has a huge following in India and abroad, has won several prestigious national and international awards. Amongst its popular programs are - Dr. 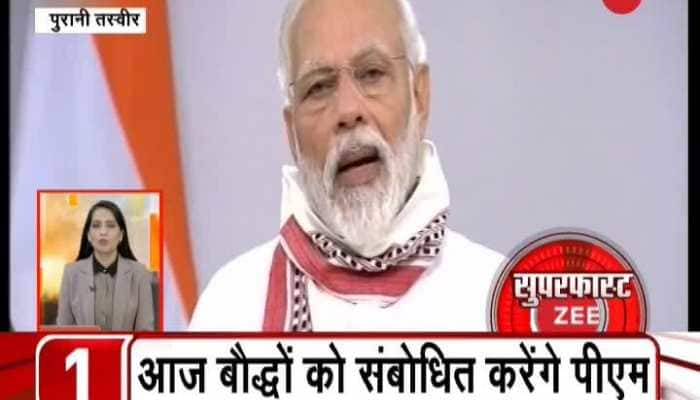 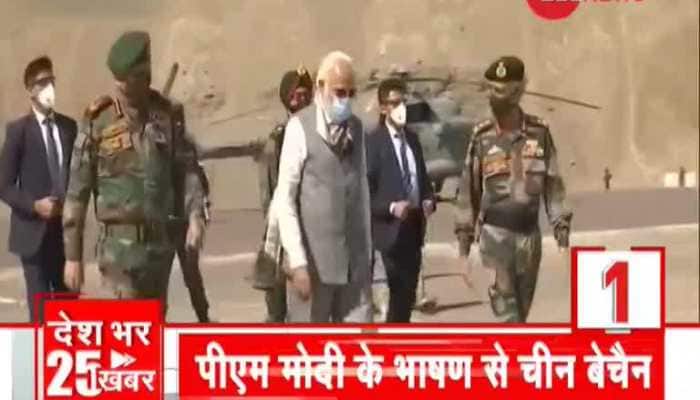 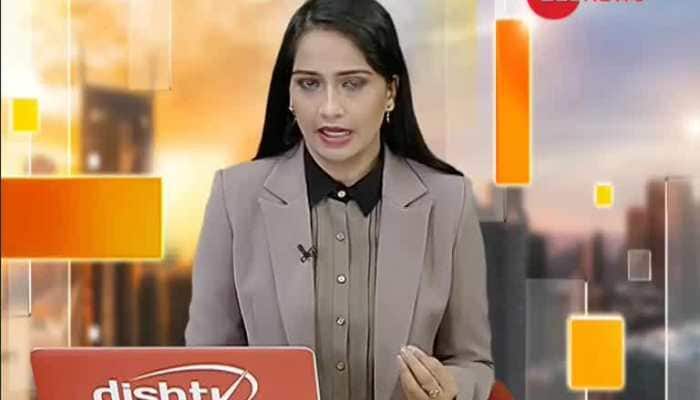 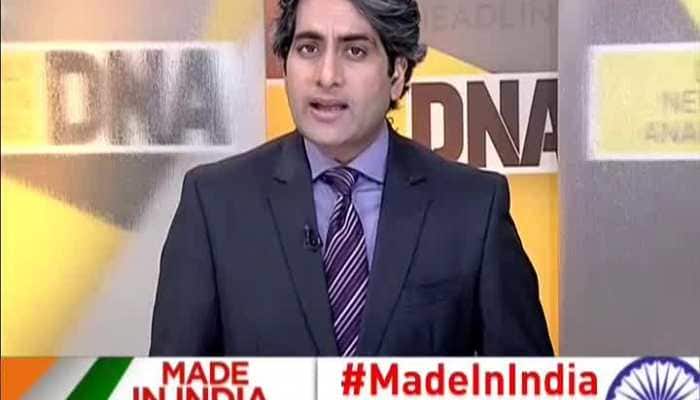 Insolvency and Bankruptcy Code 2015 Bill gets introduced in Parliament