Both the Congress and the CPI-M have favoured the need for an electoral arrangement to take on the ruling Trinamool in the coming assembly polls, but the talks are yet to start formally. 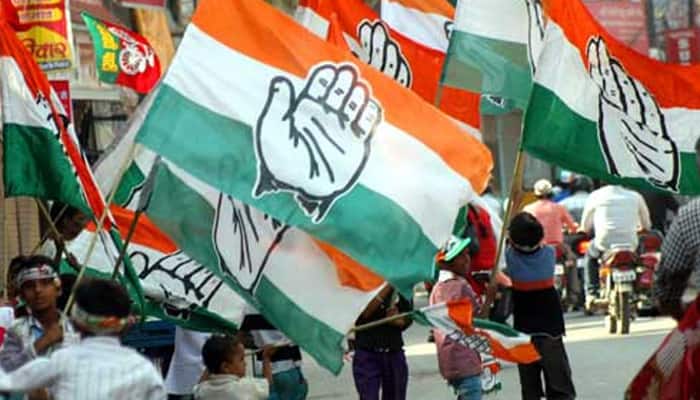 Kolkata: The Revolutionary Socialist Party (RSP) on Tuesday threatened to walk out of the Left Front in West Bengal in protest against the coalition's proposed electoral arrangement with the Congress.

A RSP delegation on the day met leaders of the Communist Party of India-Marxist (CPI-M) which heads the front, putting forth its grievances.

"Suddenly this tie-up is being imposed on us. Just for the sake of discipline we have to keep quiet, but this is creating resentment among our party activists at the grassroots. They are unable to explain this arrangement to the masses," RSP state secretary Kshiti Goswami told a television channel.

Not only was RSP not consulted on the matter, but was discouraged from airing its opinion, he alleged.

"We have not been consulted on the issue in any way... In fact, we have been reprimanded for voicing our concerns," he said.

Goswami, a former West Bengal minister, said the RSP might even leave the Left Front.

"There is no compulsion for us to stay like this. We can come out and continue our struggles for the masses."

Goswami's protests come even before formal talks begin on the proposed tie-up between the Congress and the Left Front for the state assembly elections which are likely to be held in April or May this year.

He said the CPI-M might have their own reasons, but the RSP had not been told the rationale of the proposed tie-up with a political foe.

After the meet with the CPI-M leaders, Goswami said the RSP was viewing the proposed tie-up critically.

"There is no denying that people want the democratic and secular forces to unite to oust the Trinamool Congress.

"But there needs clarity on how we will be a part of that unity, how that will be done. They (Congress) have their own aspirations, they have their own set of policies and have been a partner of the (Trinamool), so whether there will be a change in their policy, all these need to clarified.

"Unless that happens, we cannot say anything categorically on the issue and are viewing things critically," said Goswami after meeting the Marxist leaders.

A meeting of Left Front constituents on February 11 put its stamp of approval on holding alliance talks with the Congress.

The coalition is scheduled to meet again on Wednesday to discuss the proposed tie-up.

Earlier last month Communist Party of India (CPI) veteran Gurudas Dasgupta too had lamented that the issue was not being discussed with his party.

Both the Congress and the CPI-M have favoured the need for an electoral arrangement to take on the ruling Trinamool in the coming assembly polls, but the talks are yet to start formally.

A Congress leader has conceded that there were "difficulties" in the way, particularly on the issue of seat sharing.