While athletes will not have to undergo a two-week quarantine period, they will be required to be tested for the novel coronavirus upon arrival. 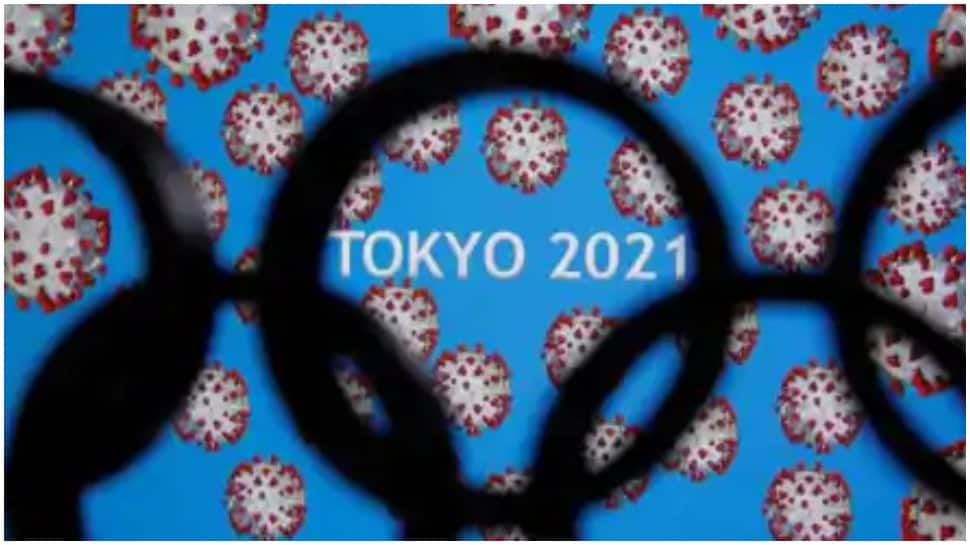 TOKYO: Japan will consider asking foreign athletes participating in the delayed Olympic Games next year to submit plans laying out their base camp locations, training sites and host towns as part of COVID-19 countermeasures, the Yomiuri newspaper reported on Wednesday.

While athletes will not have to undergo a two-week quarantine period, they will be required to be tested for the novel coronavirus upon arrival, the Yomiuri said citing a draft plan from the government and organising committee sources.

Among the options Japan will discuss with the International Olympic Committee about having foreign athletes limit their movement in the country to places such as towns hosting national delegations and training sites, the newspaper reported.

Reuters has requested comment from Tokyo 2020 organisers, who are scheduled to brief the media together with working-level government officials later on Wednesday.

The new coronavirus has infected more than 31.3 million people and killed about 964,000 around the world.

Japan has avoided the kind of explosive outbreak seen in countries such as the United States, India and Brazil, with roughly 80,000 infections and about 1,500 known deaths to date.