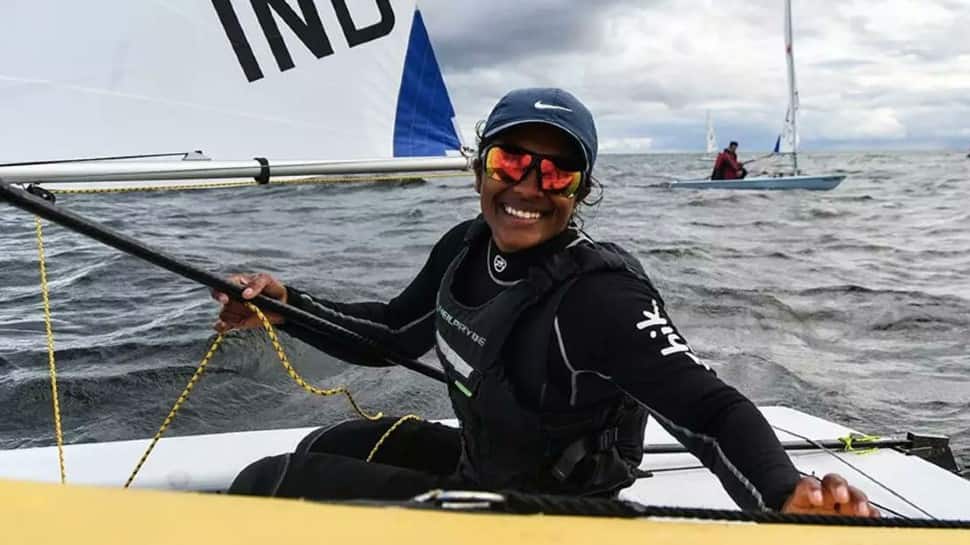 Chennai-based Nethra Kumanan created history, becoming the first Indian woman sailor to secure an Olympic quota place by taking an unassailable lead in the Laser Radial event in the Mussanah Open Championship on Wednesday (April 7). Thanks to Kumanan’s massive 21-point lead over her closest competitor, all that the 22-year-old needs to do on Thursday is just complete the Medal race without any incident.

Kudos to Nethra Kumanan on creating history by becoming the 1st Indian woman sailor [?][?][?] to qualify for @Olympics #Tokyo2020

An engineering student at the SRM College in Chennai, Kumanan has represented the country at the 2014 and 2018 Asian Games in Incheon and Jakarta, respectively. Kumanan said a one-and-a-half year coaching stint under Hungarian coach Tamas Eszes at Gran Canaria in Spain has made a big difference.

“In Grand Canaria, I trained with a lot of quality international sailors that helped me a lot,” the winner of the Sailing World Cup series bronze in Miami last year said.

In a historic first for India, four sailors from the country will compete at this year's Olympics after Vishnu Saravanan and the pair of Ganapathy Chengappa and Varun Thakkar made the cut for Tokyo at the Asian Qualifiers in Oman on Thursday (April 8).

It is also the first time that India will compete in three sailing events in the Olympics. So far, India had competed in only one event in all the earlier Olympics though two sailors represented the country on four occasions.

Tomasz Januszewski, the Indian sailing coach, said it was a result of ‘years of hard work by sailors, their parents and coaches’.

“Sincere congratulations to our champions for creating this historic day and taking Indian sailing to a whole new level,” he said from Oman.

He also thanked the Sports Ministry, the Sports Authority of India and the Yachting Association of India for constant support.

Later, the duo of Chengappa and Thakkar finished on top of the points table in the 49er Class. The two had won a bronze medal in the 2018 Asian Games in Indonesia.

“I congratulate Indian athletes Nethra Kumanan, KC Ganapathy and Varun Thakkar who have qualified for Tokyo Olympic in sailing. I'm particularly proud of the quota of Nethra, who is India's first-ever female sailor to qualify for the Olympics!” tweeted sports minister Kiren Rijiju.