This move, however, did not go down well with several people, including singer Sona Mohapatra, who had levelled the allegations against Anu. 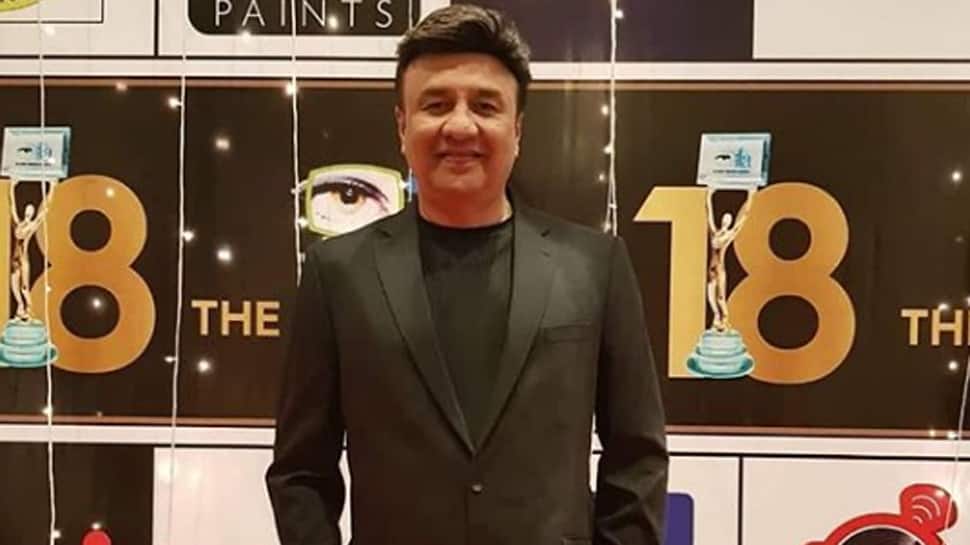 New Delhi: Anu Malik is back on the judging panel of "Indian Idol" after being accused of sexual misconduct. The show's host Aditya Narayan says if somebody has not been legally charged of doing something then you can't expect him or her to sit at home.

Anu was removed from the jury panel of "Indian Idol" after being accused of sexual misconduct last year. Now he has been rehired as one of the judges of the upcoming eleventh season of the singing-based reality TV show.

This move, however, did not go down well with several people, including singer Sona Mohapatra, who had levelled the allegations against Anu.

Asked who will be seen hosting "Indian Idol" this year, about the makers' decision of rehiring Anu as a judge, Aditya told IANS: "Anuji is one of the most loved and respected musicians. In fact, I owe a lot to him because I sang my first ever Bollywood song for him for 'Akele Hum Akele Tum' movie.

"I have immense respect for him but honestly you really don't know anyone completely. You don't know anyone from head to toe even if you have been with them... You don't know every single aspect of their life. There is no point for me on commenting on Anuji and his life. As far I know, he is a wonderful human being. He has always been nice to me. These allegations come from the opposite gender."

"Women should not be treated the way they have been allegedly treated. Everything has to go through the order of the law and I hope our jury takes the right decision," said Aditya.

Aditya also shared that if someone has not been legally proven wrong, he/she should not be barred from working.

"If somebody has not been legally charged of doing something...then you can't really hold a gun to their head and expect them to sit at home. Anuji has a family. He has two wonderful daughters. I am sure the girls are in that age where they need to be supported. I don't know if it's true or not.

"Until proven otherwise, I think you should let the people who are allegedly accused, to continue working. I am not naming anybody ...but ya if someone is guilty then that person should be punished," Aditya said on the sidelines of his performance for the recently held charity fundraiser event by People For Animals and Reliance in Delhi.

'The Simpsons' producer dead at 54