New Delhi: The incredibly beautiful Aishwarya Rai Bachchan grabs eyeballs each time she steps out in public. The former Miss World has a huge fan-following and her charm refuses to fade away. Her pictures and videos are often going viral on the internet, leaving fans mesmerised.

Imagine if you come across someone who has an uncanny resemblance to the actress! Amazing, right? Well, here is model Mahlagha Jaberi, who is the new doppelganger of Aishwarya Rai Bachchan.

Check out some of her pics here and see for yourself how she resembles the actress: 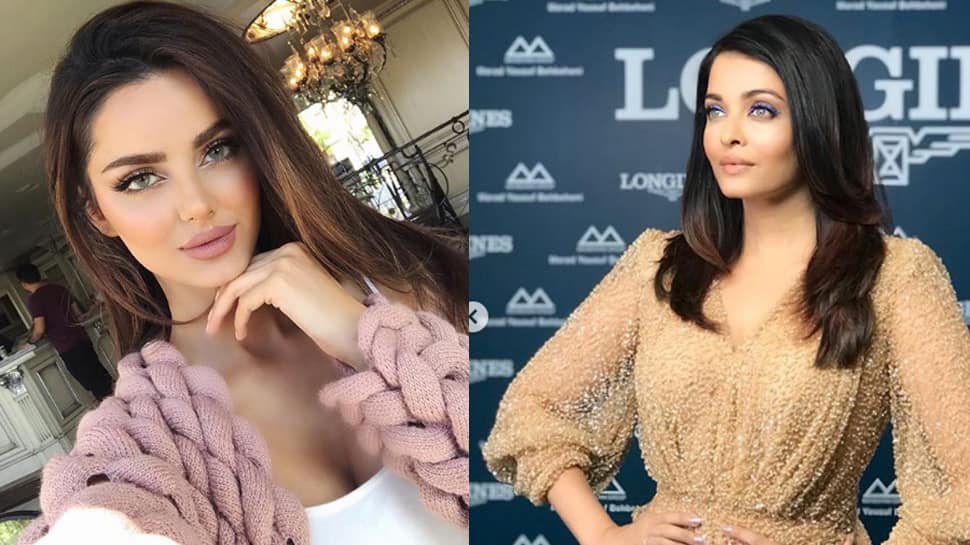 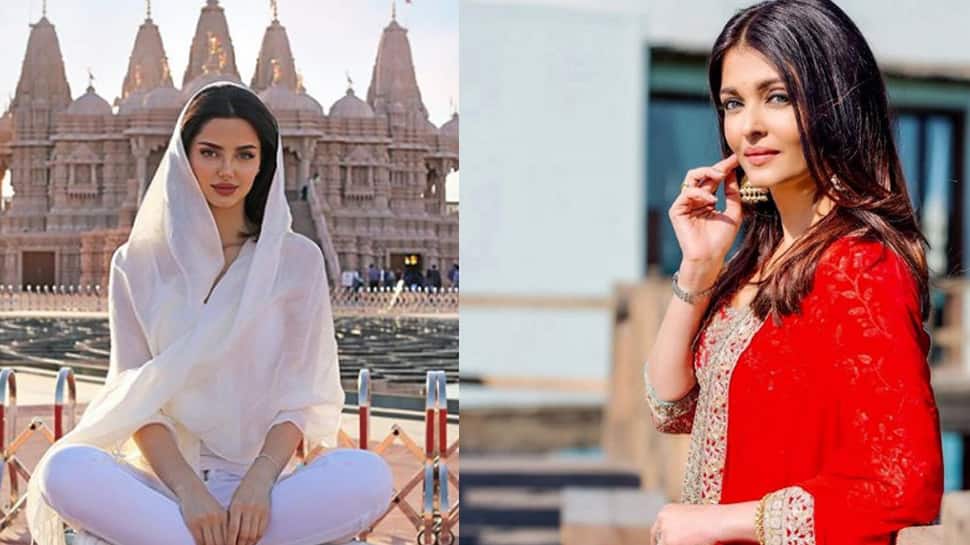 This is not the first time that we have come across a doppelganger of the pretty actress.

Remember Sneha Ullal who starred with Salman Khan in 'Lucky'? Her resemblance to Aish was also noted by fans.

Who do you think resembles more to Aishwarya- Sneha or Mahlagha? Let us know in comments!