Ajay Devgn: Learnt about Maratha history while prepping for 'Tanhaji'

Actor Ajay Devgn says he learnt many things about the glorious Marathi history while prepping for his upcoming film "Tanhaji". 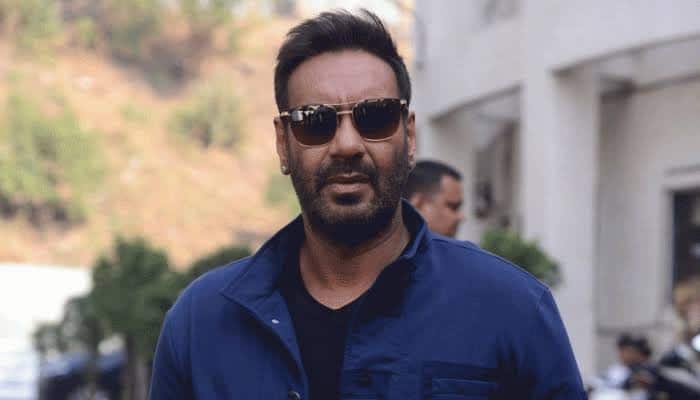 Mumbai: Actor Ajay Devgn says he learnt many things about the glorious Marathi history while prepping for his upcoming film "Tanhaji".

Ajay on Sunday took to Twitter, where he shared the trailer of "Hirkani", an upcoming Marathi historical period drama film directed by Prasad Oak.

He wrote alongside the video: "While preparing for #Tanhaji, I learnt many things about the glorious Maratha history. I also came across this brave story of motherhood. It gives me immense pleasure in sharing 'Hirkani' trailer."

"Tanhaji" is an upcoming biographical period drama which also stars Kajol. Set in the 17th century, the Om Raut directorial is based on the life of Tanaji Malusare, unsung warrior of glorious Indian history and the military leader in the army of Chatrapati Shivaji Maharaj, founder of the Maratha Empire.

Ajay will also be seen in the biopic "Maidaan", where he essays football legend Syed Abdul Rahim. He also has the comedy "Turram Khan" and the war drama "Bhuj: The Pride Of India" coming up.