Akshay Kumar is one of the most hardworking actors: Katrina Kaif

'Sooryavanshi' brings back Katrina Kaif and Akshay Kumar together after nine years. The two have previously worked in films such as 'Namastey London', 'Sing Is Kinng', 'Humko Deewana Kar Gaye', 'Welcome' and 'Tees Maar Khan'. 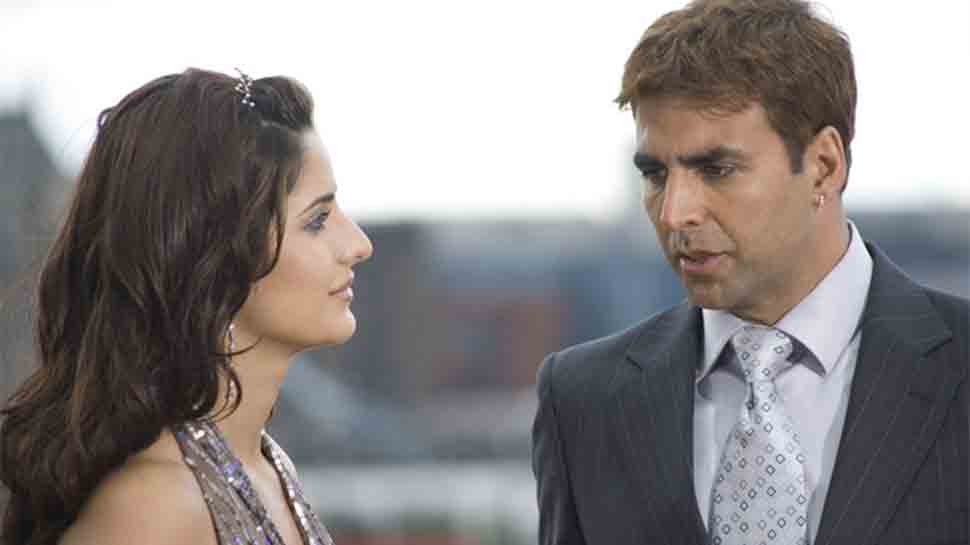 New Delhi: Actress Katrina Kaif, who is all set to reunite with Akshay Kumar on screen in the upcoming film "Sooryavanshi", says the National Award-winning actor is one of the most hard-working actors she knows.

"Akshay is one of the most hardworking actors I know. In fact, I learnt so much from him -- the dedication, the punctuality. It also helps that he has a great sense of humour," Katrina told IANS.

"Sooryavanshi" brings back Katrina and Akshay together after nine years. The two have previously worked in films such as "Namastey London", "Sing Is Kinng", "Humko Deewana Kar Gaye", "Welcome" and "Tees Maar Khan".

"Sooryavanshi" is the new addition in director Rohit Shetty's cop drama universe after the two "Singham" films and "Simmba".

In "Sooryavanshi", Akshay essays the role of Veer Suryavanshi, a character introduced as an anti-terrorist squad officer in the 2018 "Simmba", starring Ranveer Singh.

The movie, which is scheduled to hit the screens on March 27, 2020, also stars Gulshan Grover.