Music composer Pritam Chakraborty has said he always wanted to establish a musical platform such as 'JAM8 which will minimize the struggle of budding music composers and lyricists in the country. 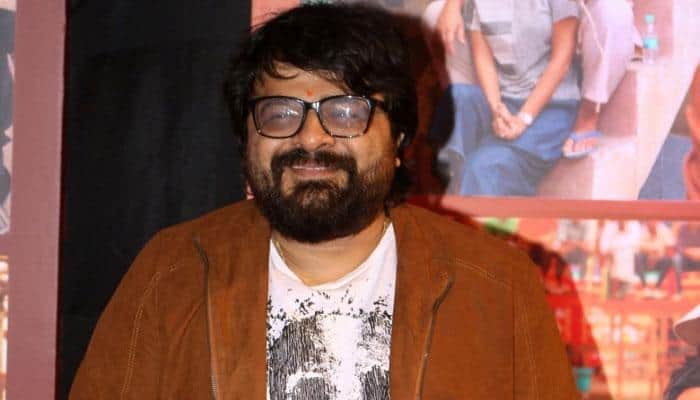 Mumbai: Music composer Pritam Chakraborty has said he always wanted to establish a musical platform such as 'JAM8 which will minimize the struggle of budding music composers and lyricists in the country.

Pritam Chakraborty was interacting with the media at the launch of 'JAM8' along with Karan Johar, Kabir Khan, Imtiaz Ali and Advait Chandan on Thursday in Mumbai.

Prime Focus in association with Jam8 and Kwan plans to deliver the best in terms of high-quality infrastructure and technology that caters to all kinds of sonic requirement.

Talking about his venture Pritam said, "Concept of JAM8 was there in my head for many days because India doesn't have incubation studios. When I came here in Mumbai, I struggled a lot. I didn't know whom to meet and from where you can learn to create music because it wasn't much organized at that time. But I always I used to feel that there should be one place where young lyricists and music composers can train and learn about the craft."

Talking about music composer Pritam's new venture, Kabir Khan said, "I think Pritam is creating a really good platform and from this platform, new talent will get a break in music industry."