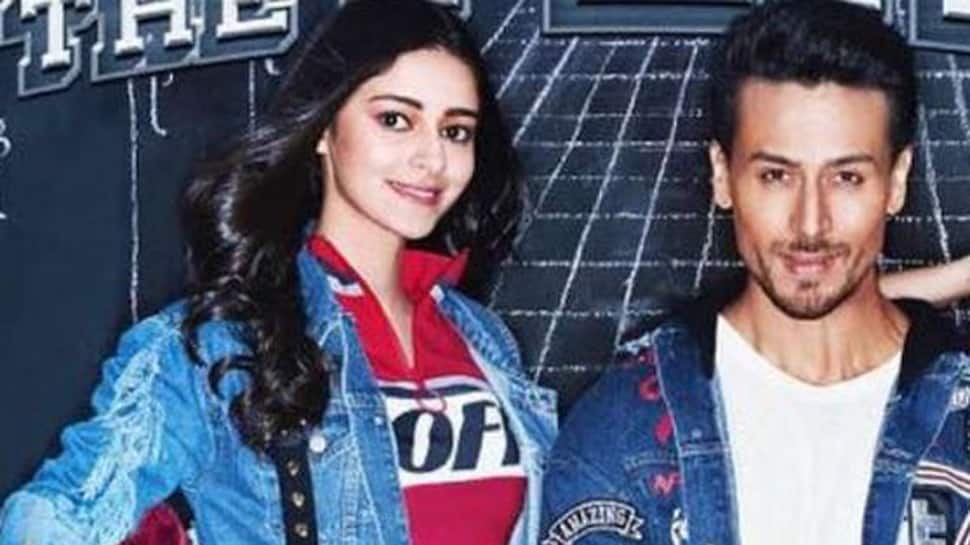 New Delhi: Bollywood actor Chunky Pandey's daughter Ananya Pandey, who is all set to make her Bollywood debut with Student Of The Year 2, opened up about her much-talked-about kiss with Tiger Shroff in the film.

Ananya, during a promotional event, revealed an interesting story about her first kiss. “It was my first kiss ever and I have not kissed anyone else so I can’t compare. It was the best first kiss ever, " Times Now quoted the actress as saying.

Student of the Year 2 is a sequel to Karan Johar’s ambitious project, Student of the Year. The film introduced Alia Bhatt, Varun Dhawan and Sidharth Malhotra to the film industry. Alia even featured in a song with Tiger Shroff titled 'Hook Up'. The song features them in a bold and sizzling avatar and has garnered a good response from the listeners.

Talking about his dance number with Alia, Tiger had said during the song launch, "Personally, I have never done a dance number like that. Working with Alia was an amazing experience. Though she is such a big star, she was open and cooperative on set while shooting the song.”