Their dating rumours sparked off when both were seated next to each other in a fashion show last year.

New Delhi: Actor Sanjay Kapoor's wife Maheep celebrated her birthday on April 28 and hosted a grand bash for her industry friends. The who's who of the industry turned up at her Juhu residence and enjoyed the party.

Arjun Kapoor and Malaika Arora turned up at the bash together. Malla looked stunning in a neon dress while Arjun kept it casual in black and grey. He was seen escorting her to the car. Check out their pictures: 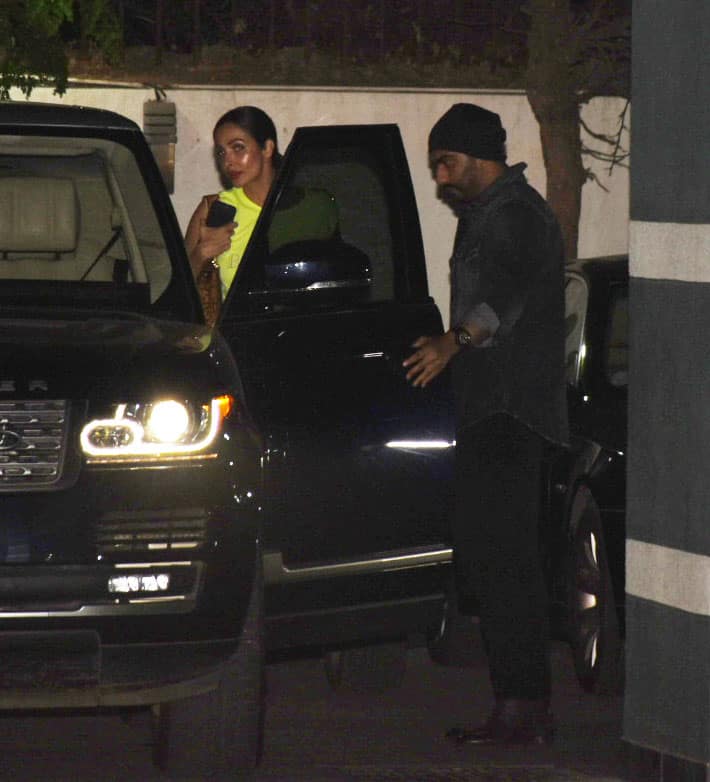 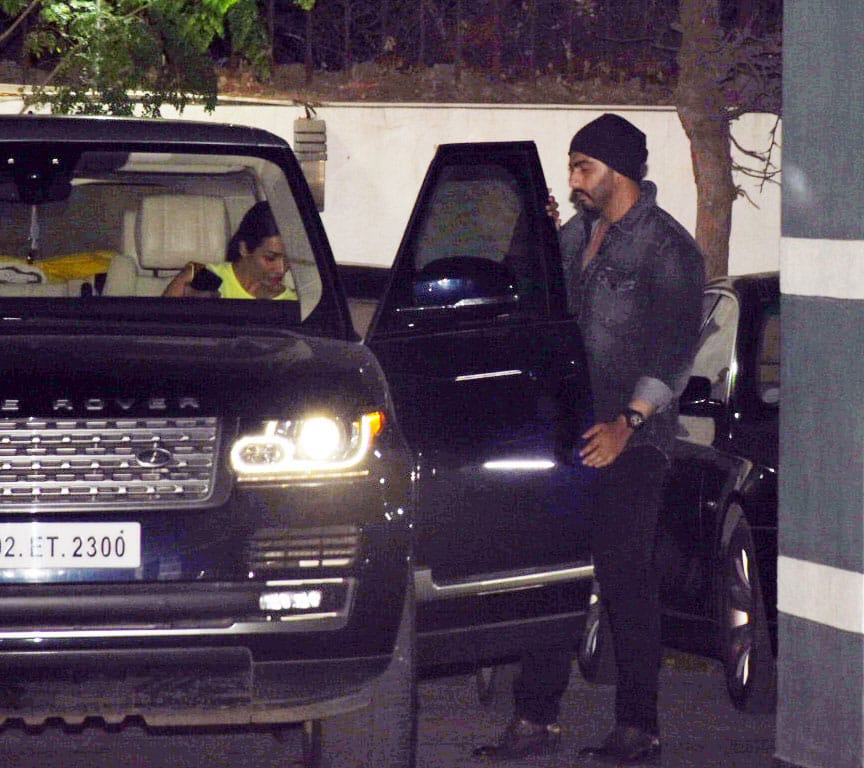 Although the duo has not publicly accepted about dating each other yet on and off they are seen hanging out together.

Rumours of their impending wedding caught fire a few days back but as it turned out, looks like it was just a figment of someone's imagination, as the duo has never really talked about their wedding in public.