Ayushmann Khurrana returns with a new release, "Bala", on November 7, and his co-actor in the film, Shashie Verma, can't stop praising the National Award-winning actor. 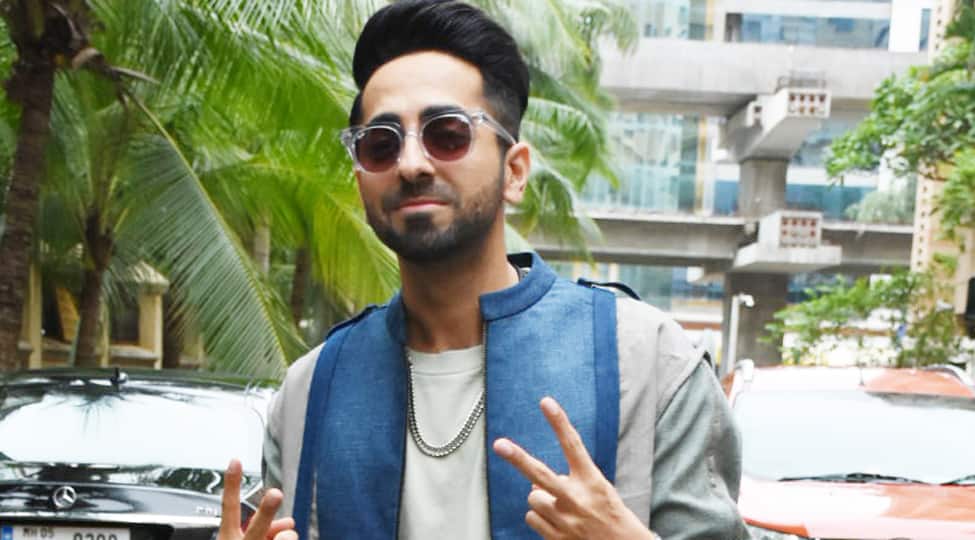 Mumbai: Ayushmann Khurrana returns with a new release, "Bala", on November 7, and his co-actor in the film, Shashie Verma, can't stop praising the National Award-winning actor.

Verma will be essaying a hair transplant doctor in "Bala", and, talking about working with Ayushmann, he said: "It was really wonderful to work with such an accomplished actor! He is a true inspiration for fellow actors. I enjoyed every bit of the shoot."

Throwing light on his role in the film, Verma shared: "I play a hair transplant doctor who is bald. It is a small but important role to support the comic gig of the film."

Fans wish Asin on her birthday