Cardi B gets candid about her intimate life

She went on sharing her fear about how monsters are coming out when it's dark. 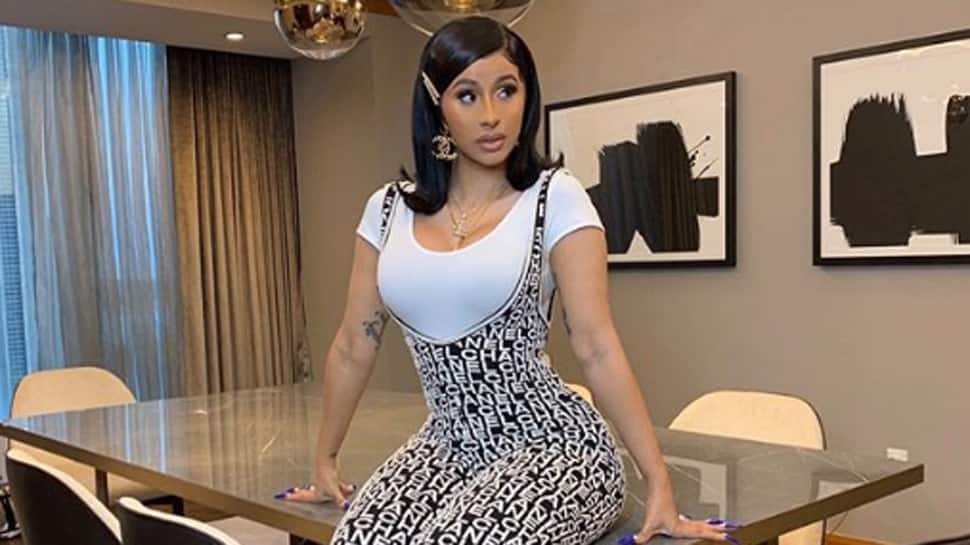 Los Angeles: Rapper Cardi B has shared a tip on how to enjoy sexual intercourse.

On Sunday, the "Bodak Yellow" hitmaker posted a video in which she opened up about her favourite way to have sex.

"So it has come to a conclusion that the best way to f**k is with the TV on," she said as someone off the camera was heard giggling at her candid confession, reports aceshowbiz.com.

She went on sharing her fear about how monsters are coming out when it's dark.

"You look beautiful when the TV light is on. That's the best way to do it," she added.

Prior to sharing the candid confession, the "I like it" rapper posted another video to slam critics of her unnatural body.

The 26-year-old rapper has been honest about her decision to undergo cosmetic surgeries, but there are some people who are strongly against them and have called out the new mother for her "fake" body.